Blind boxing, originated in Japan, was shown to fans between fights at Tokyo’s Korakuen Hall on Aug. 4 to the surprise of many fans at the hall. A completely blind person (competitor) went a round of […]... Read more

The second son of former world super welterweight champion Koichi Wajima has succeeded his father as the head of the gym, the East Japan Boxing Association approved on Apr. 14 at i ... Read more

Who do you think is the best Japanese flyweight boxer in history? Well, it is difficult to pinpoint one boxer because Japan has had many world flyweight champions ranging from Yosh ... Read more

Challenger Hisada says he will give everything in Apr. 24 WBC fight with Teraji

World Boxing Council No.1-ranked light flyweight Tetsuya Hisada of Harada Boxing Gym said at a press conference held online at the gym in Osaka on Apr.7, ‘’I will give everything I ... Read more

‘Monster’ Inoue recalls his first world title 7 years ago, preparing for next fight on June 19 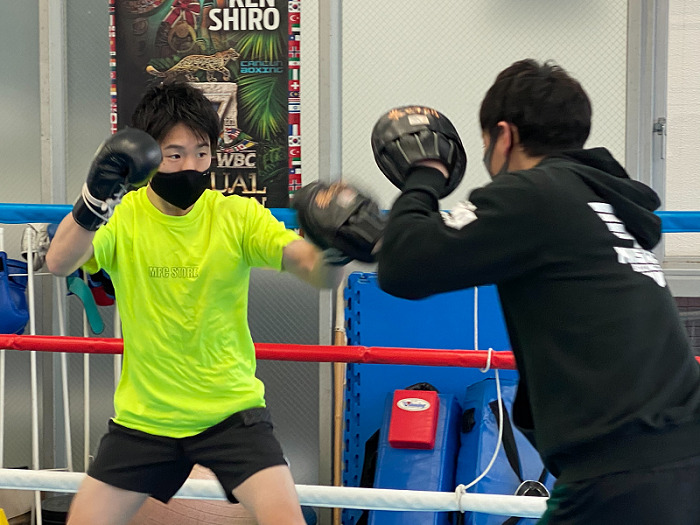 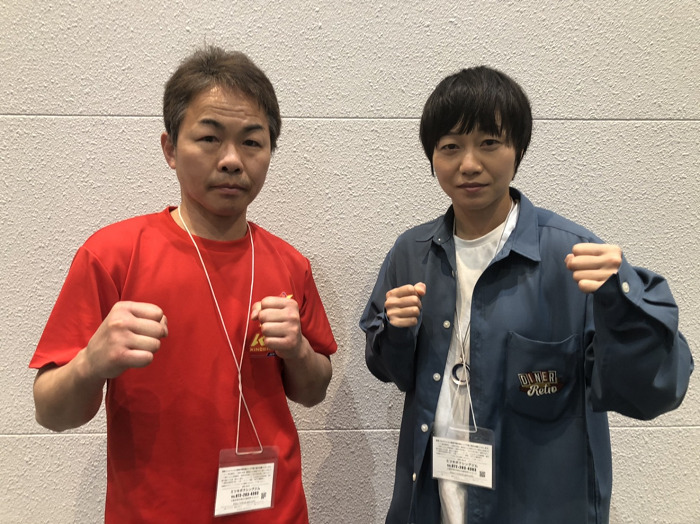 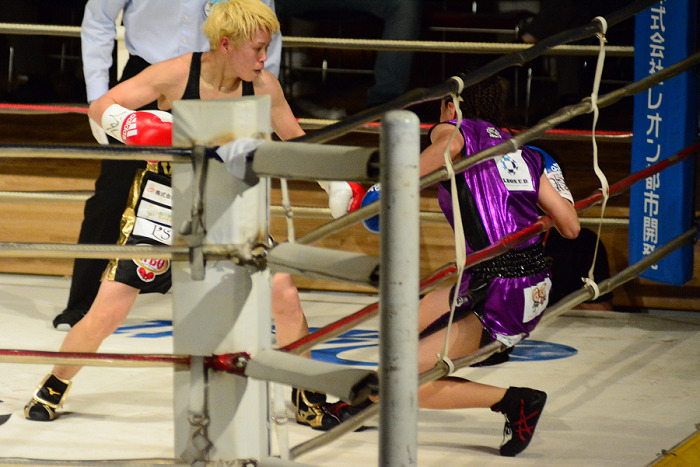 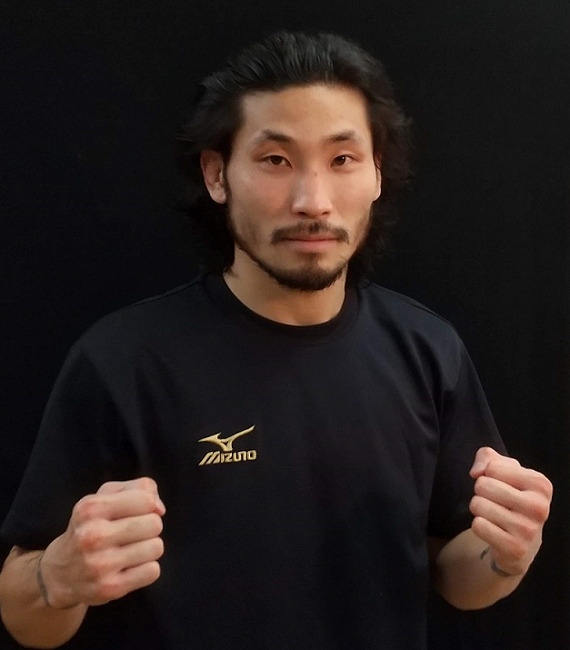 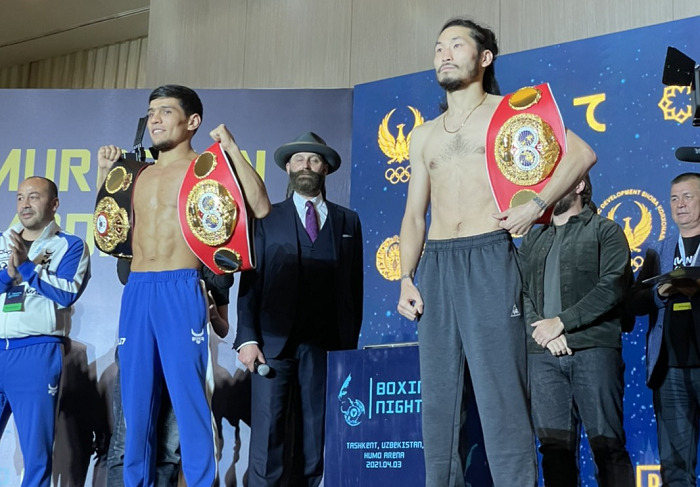 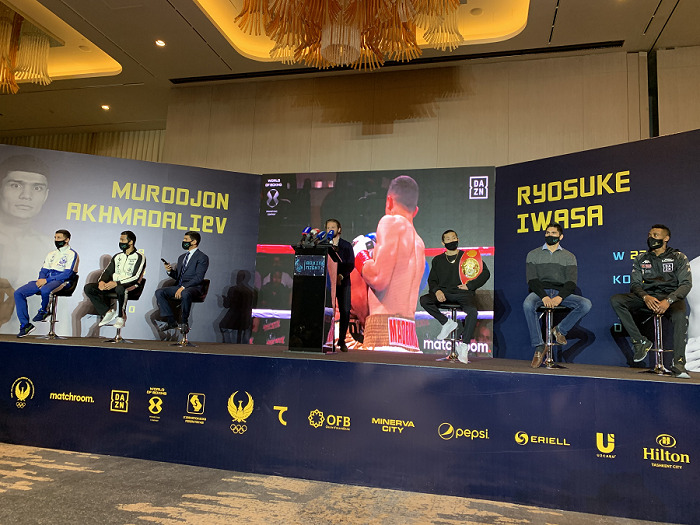 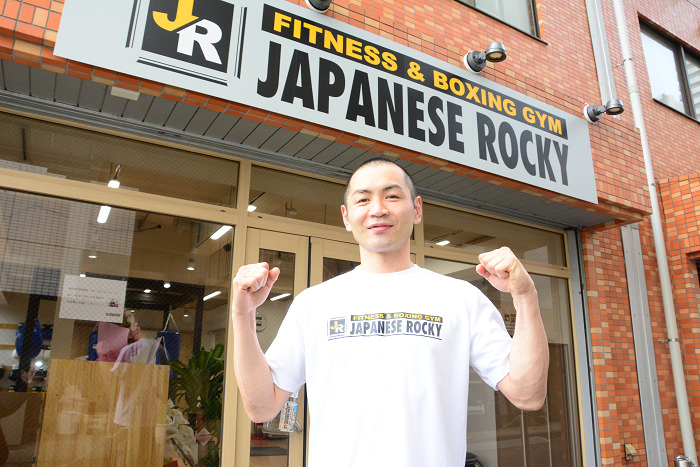 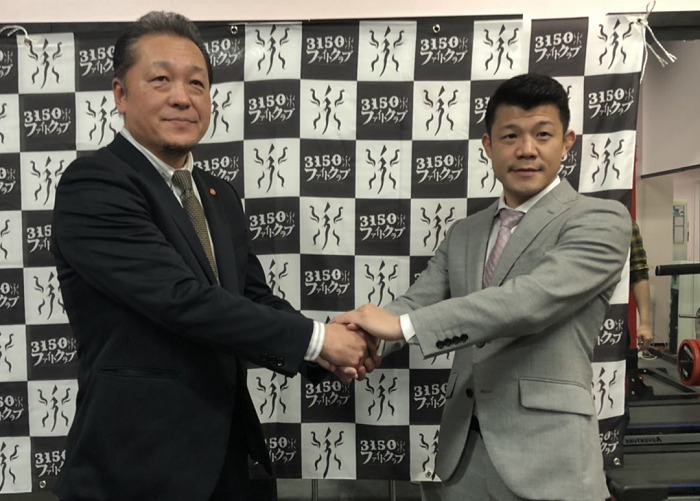 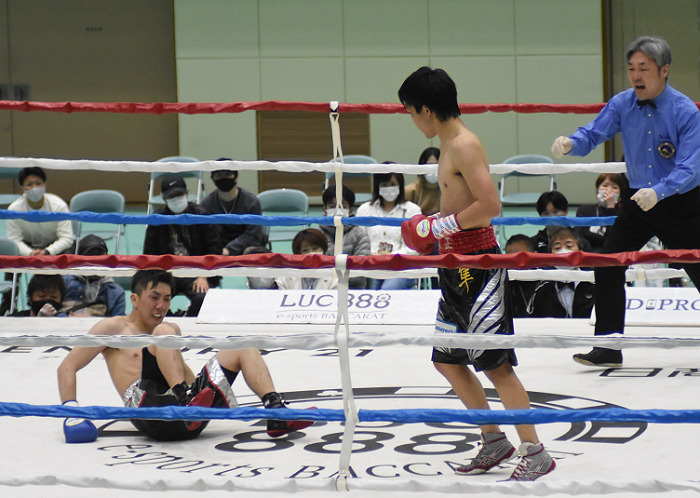