Hard-hitting Oriental-Pacific Boxing Federation super welterweight champion Akinori Watanabe, who shared the Japanese record of 15-straight knockout victory with two others, has hung up his gloves, winding up his 16-year turbulent boxing career, Kadoebi Boxing Gym to which he belonged announced on Oct. 14. 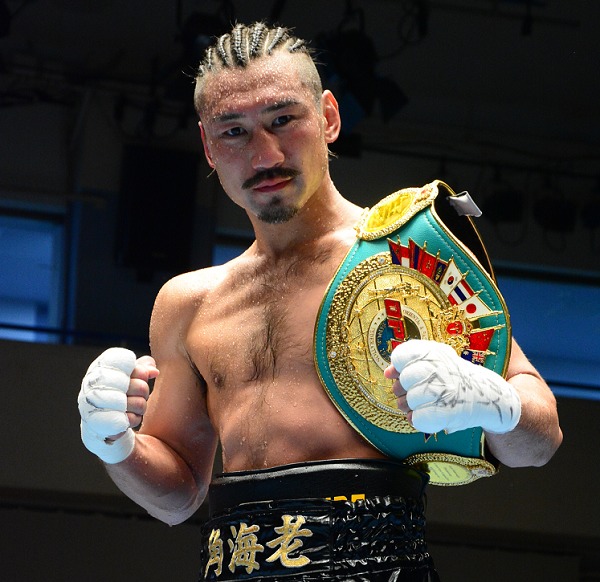 The 35-year-old southpaw cited a drop in motivation and condition resulting chiefly from a lack of matches amid the ongoing novel coronavirus confusion as the reasons for the sudden retirement.

But his KO-winning streak stopped there as he was knocked out in the first round in his unsuccessful title challenge at then Japanese welterweight ruler Tadashi Yuba in December 2007.

He captured the interim Japanese super welterweight title in August 2018 and went on to win the OPBF super welterweight crown in Seoul in August 2019 after relinquishing the interim Japanese title. He retained that title for the first time in December that year, which proved to be his last bout. His lifetime record was 39 wins, including 33 KOs, against seven losses and a draw.