World Boxing Association super and International Boxing Federation bantamweight champion Naoya ‘’Monster’’ Inoue, who came off the devastating knockout victory of Australian challenger Jason Moloney to retain his titles, fourth for the WBA and second for the IBF, last autumn may not be able to attain his desire to unify all the bantamweight titles of the world four sanctioning bodies. 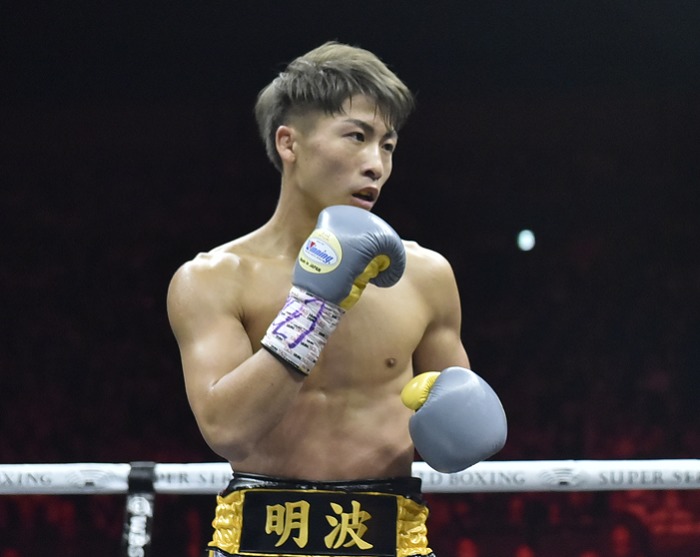 This is because the situation surrounding the boxers concerned have various fluid ingredients.
Inoue was scheduled to fight World Boxing Organization champion John Riel Casimero of the Philippines last spring. But the novel coronavirus pandemic put off the fight many times, and eventually the planned fight disappeared.

According to the recent situation, Casimero is reported to fight WBA (regular) champion Guillermo Rigondeaux of Cuba instead.

As for World Boxing Council champion Nordine Oubaali of France, he tested positive for COVID-19 though he was scheduled to face Nonito Donaire of the Philippines last December. Oubaali was placed in the WBC’s world champion in-recess.

The WBC then ordered the fight between top-ranked Donaire and fourth-ranked Emmanuel Rodriguez of Puerto Rico to fill the vacant title on Dec. 19. But, this time Donaire tested positive for COVID-19, and the fight was called off (though the later test showed a negative result for Donaire).

In any event, Rodriguez faced Donaire’s compatriot and the WBA’s top-ranked Reymart Gaballo on that day for the interim title, in which Caballo, a former sparring partner of ‘’The Monster,’’ won the fight with a split decision. But it was a controversial decision, and many boxing experts thought Rodriguez should have been the winner.

While Oubaali has to fight Caballo if his health completely recovers, the situation is not that simple especially because of the controversial Caballo-Rodriguez decision.

Under such circumstances, Inoue may take on the IBF’s mandatory challenger Michael Dasmarinas, also of the Philippines, in his next fight, according to some boxing sources.