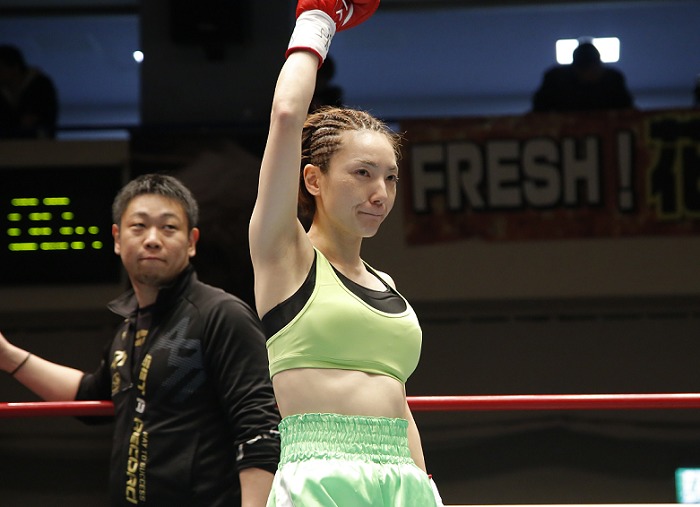 The scheduled 10-rounder will probably be held at Oxigeno Human Playground in the city of Heredia behind closed doors.

While the 28-year-old Valle was initially supposed to face WBC minimumweight champion Tina Rupprecht of Germany in a title unification bout, the IBF did not agree and ordered her to defend the title against the mandatary challenger.

Valle has a record of 20 wins, including nine knockouts, against two losses, while the 36-year-old Hazuki has an eight-four-one win-loss-draw record with two KOs. She is currently the Oriental and Pacific Boxing Federation minimumweight champion.