International Boxing Federation’s third-ranked super featherweight Kenichi Ogawa of Teiken Boxing Gym will face top-ranked Shavkatdzhon Rakhimov of Tajikistan for the vacant crown on Aug. 20 in Dubai of the United Arab Emirates (UAE), according to the gym. 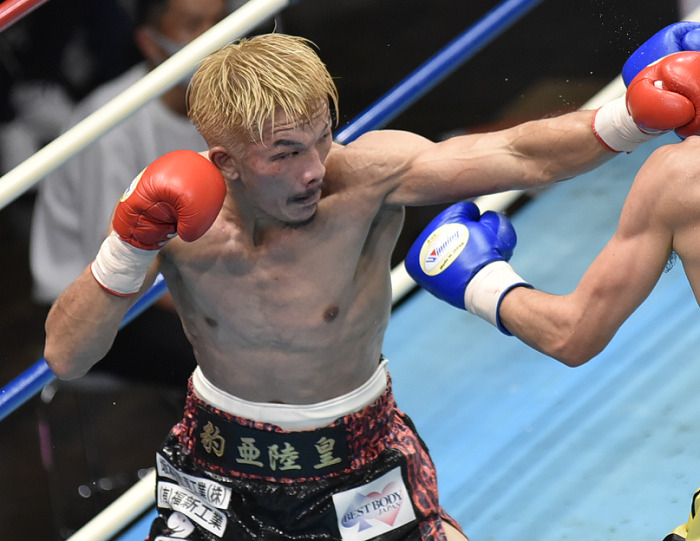 While the 33-year-old Ogawa earned a split decision victory over Tevin Farmer of the United States in December 2017 to win the vacant IBF title, the decision later changed to no contest due to Ogawa testing positive for androstanediol in a doping test.

Though Ogawa insisted on his innocence, his plea fell on deaf ears and was suspended for one year until he was able to return to the ring in 2019, winning three bouts and a draw since returning to the ring.

The 26-year-old Rakhimov is an undefeated southpaw based in Russia. He failed to win the crown by drawing with Joseph Diaz of the U.S. in February this year. Had Rakhimov beat Diaz, he would have won the title as Diaz failed to make the super featherweight weight and had lost the title then and there.