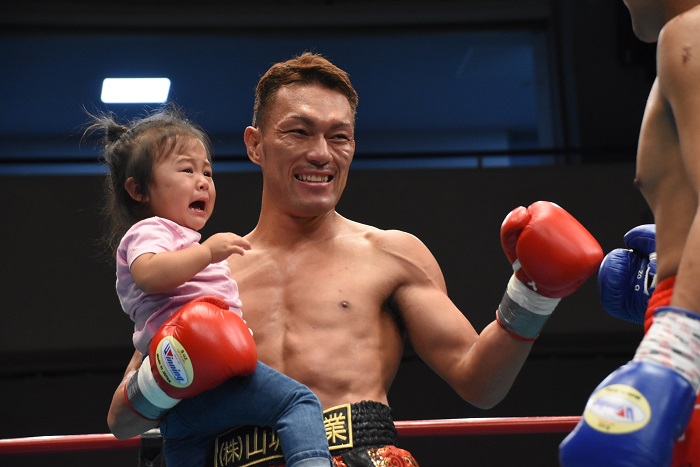 The knockout of the scheduled 10-rounder at Korakuen Hall came 2 minutes and 47 seconds into the opening round when the 36-year-old Akaho started fast and landed a sizzling left hook to the head, sending the hapless Philippine boxer to the canvas. Dapudong, also 36, could not stand up even when the referee’s count tolled 10.

After the fight, Akaho said, ‘’If I can have a bigger fight either in Japan or abroad, it will be welcome.’’
With the win, Akaho improved his record to 39 wins, including 26 KOs, against two losses and two draws. For his part, Dapudong, who was a world super flyweight champion of the less reliable International Boxing Organization, fell to a 35-8-1 win-loss tally with 21 KOs.