After the fight, in which there were no knockdowns, Chimoto said, ‘’I am glad that I was able to win. Ms. Park was stronger than I had expected. I need to have more experience.’’

With the victory, Chimoto extended her unbeaten streak to five, including a knockout. Meanwhile, the 34-year-old Park, the OPBF’s seventh-ranked flyweight, fell to a 6-9-3 win-loss-draw-tally with one KO. 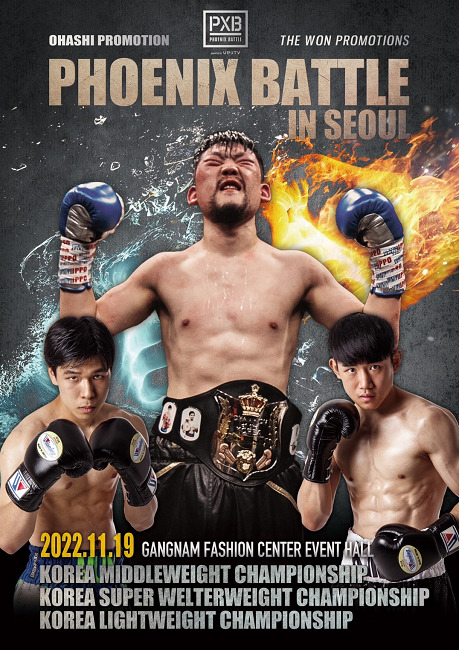