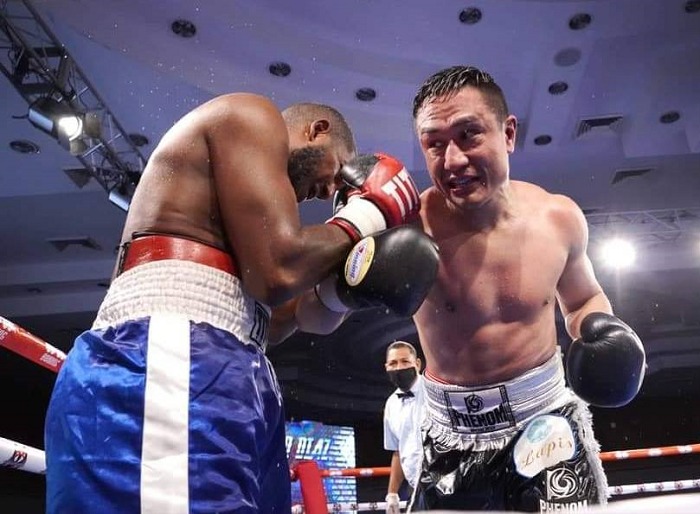 According to local sports sources, ‘’Cobra’’ Suwa, whose real name is Masashi Suwa, stopped Edward Díaz in the six round of a scheduled 10-round middleweight nontitle bout at the Fiesta Hotel behind closed doors to prevent possible infection of COVID-19.

Condor Inaba, or Naoki Inaba, unleashing a barrage of combinations, stopped Roberto Baez in the sixth and the final round in a bantamweight match. 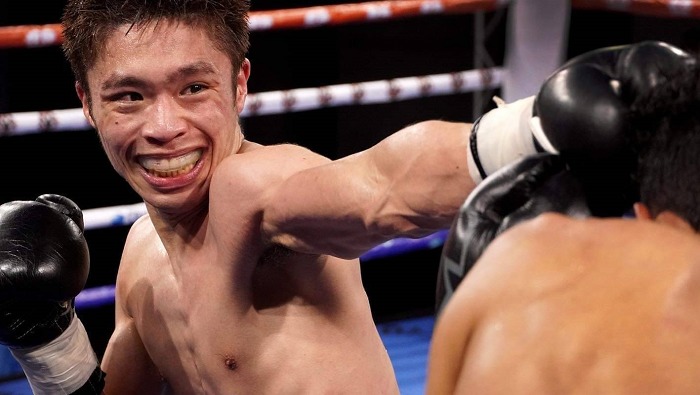 But seventh-ranked Japanese super lightweight Destino Japan, the only Dominican Republic boxer fighting in Japan whose real name is Bladimir Baez, was knocked out in the fifth round of a scheduled 10-rounder by Andrés Zapata.