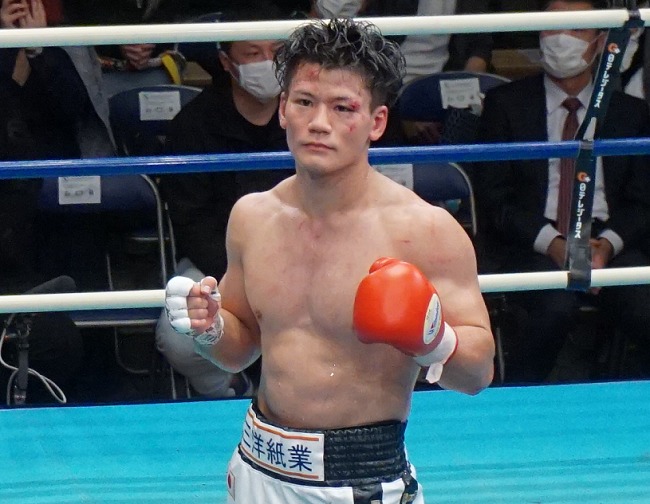 The 31-year-old Inoue suffered a knockdown in the final round with Tszyu’s overhand right when he lost his balance for a mandatory eight count but managed to last the round.

The tight-guarded Inoue, who unsuccessfully challenged then WBO super welterweight champion Jaime Munguia of Mexico in 2019, was hit by the Australian from various angles throughout the fight and failed to land his effective punches in combination.

With the victory, Tszyu, a son of legendary former world champion Kostya Tszyu, extended his unbeaten log to 20 wins, including 15 knockouts. For his part, Inoue, ranked sixth in the world division, fell to a 17-2-1 win-loss-draw tally with 10 KOs.

In the chief supporting fight, Wade Ryan of Australia hammered out a 10-round unanimous decision over second-ranked Japanese middleweight Wachukwu Nath, a stablemate of Inoue, and retained his IBO international super welterweight title.