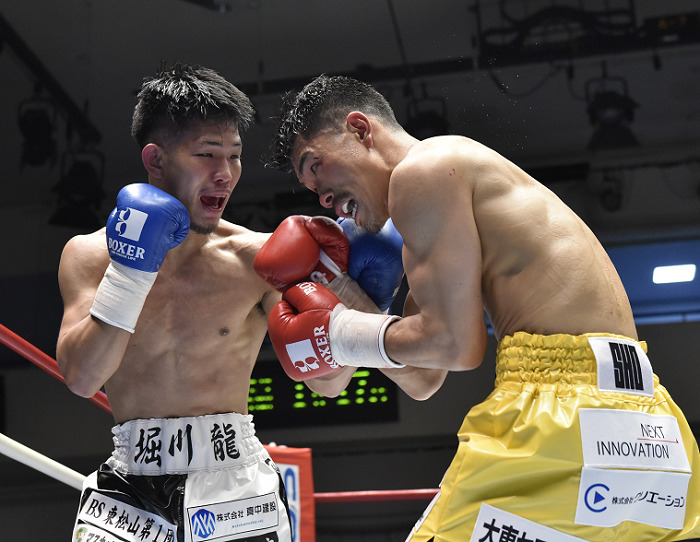 It was the 33-year-old Kimura’s first fight since he stopped Merlito Sabillo of the Philippines in the second round in February 2020 in Manila.

Horikawa, who turned pro in 2019 after winning the interscholastic athletic meet, got off to a good start by sticking out left jabs and counter punches. But Kimura rallied based on his power by landing straight rights and left hooks to the body from the second round.

However, Horikawa was nothing daunted and connected with well-timed left hooks in the fourth round. Although Kimura moved aggressively in the sixth round, he appeared to be tired, allowing Horikawa to rally in the seventh stanza. Both fought almost evenly in the eighth and final round.

After the fight, Kimura hinted at his retirement from boxing by saying, ‘’I am afraid I have lost my hungry for boxing. That is what I have learned today by fighting with the young boxer. How to resurrect that hungriness is important.’’

With the draw, Kimura has a record of 19 wins, including 12 knockouts, against three defeats and three draws. Horikawa has a 3-1-2 win-loss-draw tally with one KO. 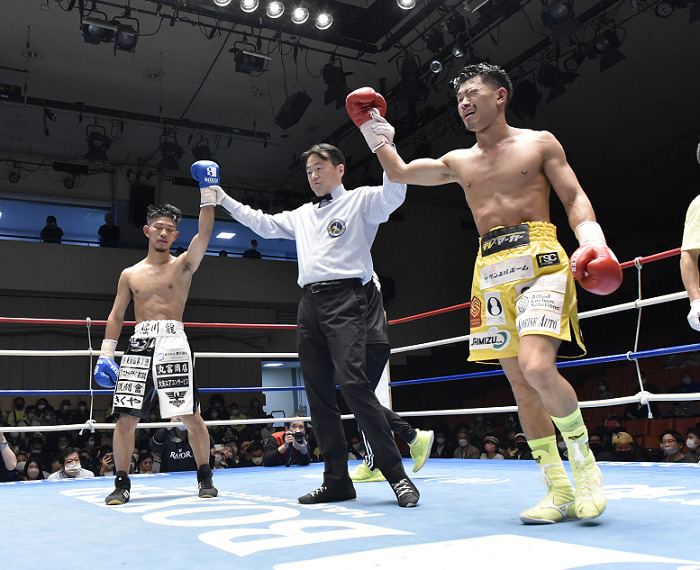 Kimura lost the world title in September 2018 to Kosei Tanaka of Soul Box Hatanaka Boxing Gym in his third defense of the title he won from Zou Shiming of China in July 2017. He then moved down in weight and unsuccessfully challenged then World Boxing Association light flyweight champion Carlos Canizales of Venezuela in May 2019 in China.

In March this year, Japan Boxing Commission cautioned Kimura for his participation in a martial arts event last December in China’s Wuhan without JBC’s permission in advance.