Undefeated Hironori Mishiro of Watanabe Boxing Gym eked out a seven-round split decision over Francis Chua of Australia in a lightweight nontitle bout in the southeastern Australian city of Newcastle on May 11. 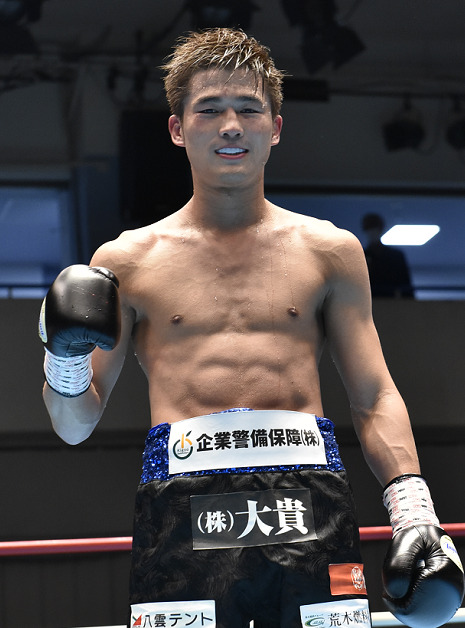 With the victory, the 27-year-old Mishiro, ranked 13th in the division by the International Boxing Federation and 15th by the World Boxing Organization, improved his record to 12 wins, including four knockouts, with one draw. Chua fell to an 8-3-1 win-loss-draw tally with three KOs.

Meanwhile, Mishiro’s stablemate Fumiya Fuse, ranked eighth in the Japanese bantamweight, dropped a unanimous decision to WBO Oriental super bantamweight champion Sam Goodman of Australia in a 10-round title fight, though, Japan does not recognize the WBO Oriental organization.

With the win, undefeated Goodman, who also captured the vacant IBF Inter-Continental super bantamweight title, now has 11 straight wins, six by KO. For his part, the 23-year-old Fuse fell to an 11-2 win-loss record with one KO.