Former Japanese super welterweight champion Hironobu Matsunaga of Yokohama Hikari Boxing Gym will hang up his gloves due to a detached retina in his right eye, the gym’s head Ichitaro Ishii said on Jan. 20. 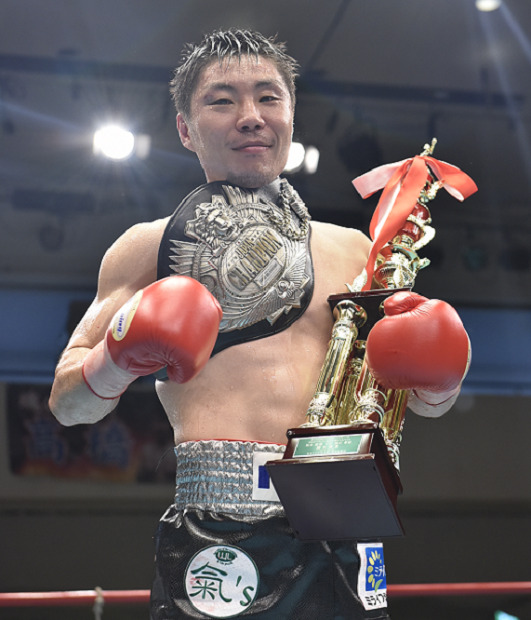 He cancelled the planned fight in South Korea last December due to the relapse of the detached retina, which prompted Matsunaga to decide to quit boxing.

His 10-round majority decision loss to Jhony Navarrete of Mexico in a super welterweight nontitle bout at Puebla in southern Mexico in April last year was his last fight.