Japan Boxing Commission and Japan Pro Boxing Associations have jointly decided to have Makita General Hospital in Tokyo’s Kamata serve as a venue where weigh-ins and PCR tests for the novel coronavirus for boxers and persons concerned in fights held in the capital region, JBC and JPBA said on Jan. 29 after visiting the hospital. 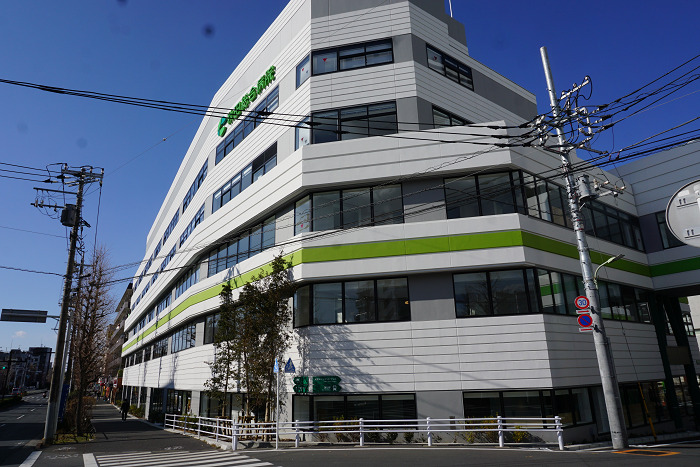 The hospital, which is now being operated in nearby Omori, will be transferred to a newly constructed building in Kamata on Feb. 9 and will be used for fights starting Feb. 11 and 21, and will continue to function on this score.

The JBC has so far conducted these procedures at its office on the sixth floor of Korakuen Hall for fights held in the region.

But since the office is small, there would be a possibility of JBC staff being contaminated with the virus in addition to boxers waiting for the examinations being forced to wait outside the office.

Should somebody show a positive reaction, he or she has to go through a PCR test all over again at a hospital while sanitization of all the places, including elevators, becomes necessary.

JBC Secretary General Tsuyoshi Yasukochi said, ‘’Doing these examinations at a fixed hospital is the best solution in terms of tangled procedures and risk management.’’

Shunji Asamoto, general manager of the hospital’s spine and spinal cord disorder center attached to the department of neurosurgery, said he wants to give a helping hand to athletes at all costs as he has so far helped athletes in ice hockey, professional wrestling etc.