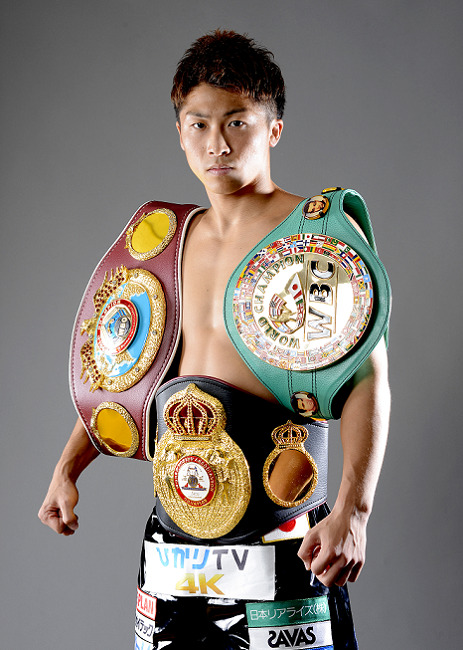 While the formal signing of the fight has not yet been made, Inoue said through the gym, ‘’By the time of the fight, seven months will pass since I last fought (he knocked out challenger Jason Moloney of Australia on Oct. 31 also in Last Vegas to successfully defend the WBA title four times and the IBF crown twice). I am happy that I can fight again.’’

‘’This time, it will be the IBF’s designated fight, and I will be well prepared for the bout so that I can show a good performance my fans can appreciate. Please cheer me up with your big support,’’ he added.

The 29-year-old Dasmarinas is a southpaw who has a record of 30 wins, including 20KOs, against two losses and a draw. He became the IBF’s designated challenger for the title by decisioning compatriot Kenny Demecillo in March 2019. He pounded out an eight-round decision over Hayato Kimura of Watanabe Boxing Gym in July 2014 in Tokyo.

He frequently visited Japan since 2016 as a sparring partner of then World Boxing Council bantamweight champion Shinsuke Yamanaka of Teiken Boxing Gym.