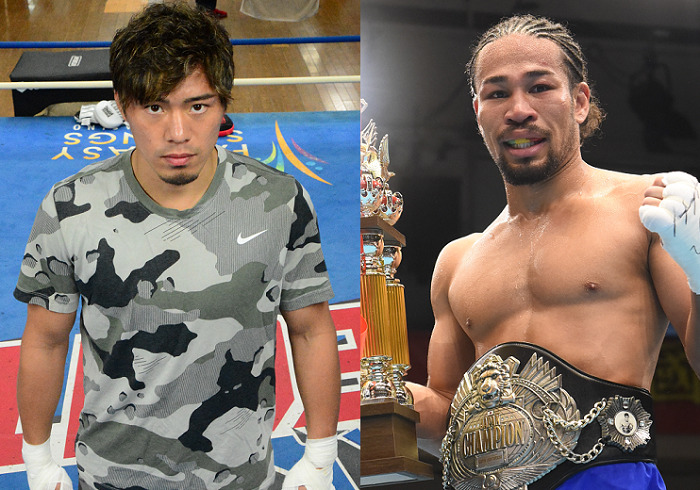 According to the sources, the 30-year-old Ito, who lost the title to Jamel Herring of the United States in May 2019 after successfully defending the title once, dropped a majority decision to Oriental and Pacific Boxing Federation super featherweight champion Hironori Mishiro of Watanabe Boxing Gym in a lightweight nontitle fight last December. Ito has a record of 26 wins, including 14 knockouts, against three losses and a draw.

For his part, the 40-year Hosokawa, who was a former Japanese super lightweight champion and successfully defended the title twice, moved down to the lightweight division and took a crack at Japanese, OPBF and WBO Asia-Pacific lightweight ruler Shuichiro Yoshino of Misako Boxing Gym for the latter’s titles last September only to lose a lopsided 12-round decision. Hosokawa has a 25-8-3 win-loss-draw tally with 12 KOs.