The Japan Boxing Commission has denied the alleged doping scandal of World Boxing Organization super flyweight champion Kazuto Ioka’s title defense against Kosei Tanaka of SOUL BOX Hatanaka Boxing Gym on Dec. 31 last year, in which Ioka of Ambition GYM stopped Tanaka in the eighth round to retain the title, an ethical committee on the matter reported on May 19. 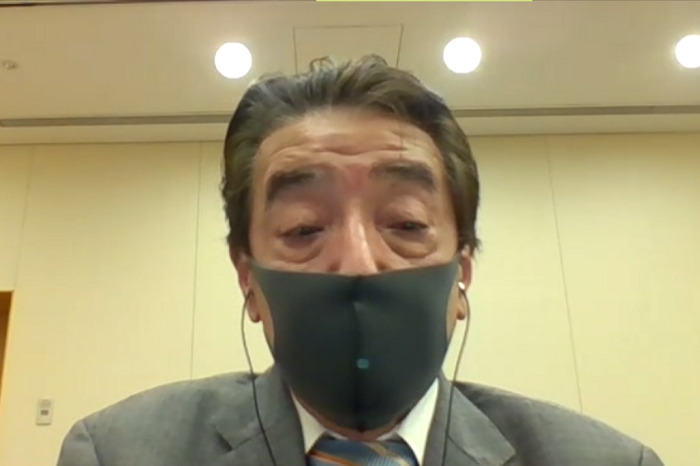 Regarding the JBC’s investigation into the alleged doping scandal, JBC’s head director Yuhei Nagata apologized to Ioka in an online press conference that there was no violent act on the part of Ioka.

He also promised to apologize to Ioka and Tanaka in person as well as to establish a doping committee and a governance committee within the JBC so that they can take preventive steps, according to the committee’s report.

While the JBC took the urine of Ioka and Tanaka before the title match held at the Ota-City General Gymnasium and took custody of the urine after dividing it into urine sample A and B, a JBC staff brought them back home in his own bag and kept them at the staff’s refrigerator as no hospitals were open due to the New Year’s holiday season, the committee said.

The staff took the samples to a hospital on Jan. 5 this year by train. In other words, the samples were kept at normal temperatures for a certain period of time, it said.

When Ioka’s urine sample A was examined on Jan. 6 with a simplified test kit, it showed the existence of banned drug THC or cannabis.

As for the urine sample B, it was tested at an independent organization and displayed three prohibitive substances other than cannabis. Of the three substances detected, ephedrine is a substance that can correspond to the violation of the Stimulant Drugs Control Act. This was detected on Jan. 29.

The JBC reported the results of the tests to police, which seized the urine sample B. Since all the substances of the sample B were used through police investigations, Ioka is now deprived of the chance to demand reexamination of the sample, according to the committee.

The committee, made up of two lawyers and a sports doctor, based their opinion on Ioka’s innocence on the ‘’doping scandal’’ as the use of the test kit for Ioka’s urine sample A was too simplified, and the detection of cannabis is only a ‘’quasi result,’’ adding the JBC failed to observe appropriate storage of the sample.

The JBC did not observe the frozen storage of the sample as required, which is believed to be the chief reason for the sample A having given false positive, one of the committee members said.

JBC head Nagata said the JBC has to address itself to correcting various problems associated with doping examinations from the ground up, insinuating the JBC has no intention of punishing the officials involved in the scandal.