Kazuki Nakajima of Ohashi Boxing Gym hammered out a 12-round unanimous decision over Kai Chiba of Yokohama Hikari Boxing Gym to capture the vacant Oriental and Pacific Boxing Federation bantamweight crown at Tokyo’s Korakuen Hall on May 21. 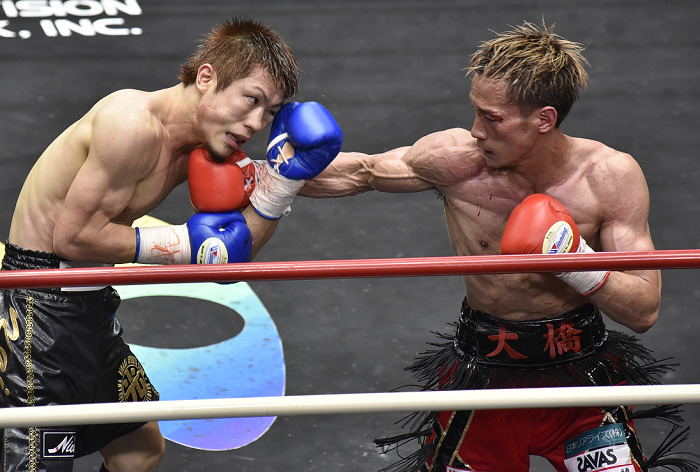 The fight served as the chief supporting card for the OPBF and World Boxing Organization Asia-Pacific title unification bout. There were no knockdowns in the fight.

Both got off to a quiet start. But the 27-year-old Nakajima, the OPBF’s fifth-ranked contender, controlled the fight from the third round and increased his attack to the face and body as the rounds went by.
Chiba’s best moment came in the 10th round when Chiba, ranked 10th in the division, staggered southpaw Nakajima with a big right to the head only to fail to follow up.

With the victory, undefeated Nakajima improved his record to 10 wins, including eight knockouts, against a draw, while the 28-year-old Chiba dropped to a 13-2 win-loss record with eight KOs.