Hiroaki Teshigawara of Misako Boxing Gym, a former champion of the World Boxing Organization’s Asia-Pacific bantamweight and of the Oriental and Pacific Boxing Federation super bantamweight, said on Apr. 30 he will hang up his gloves. 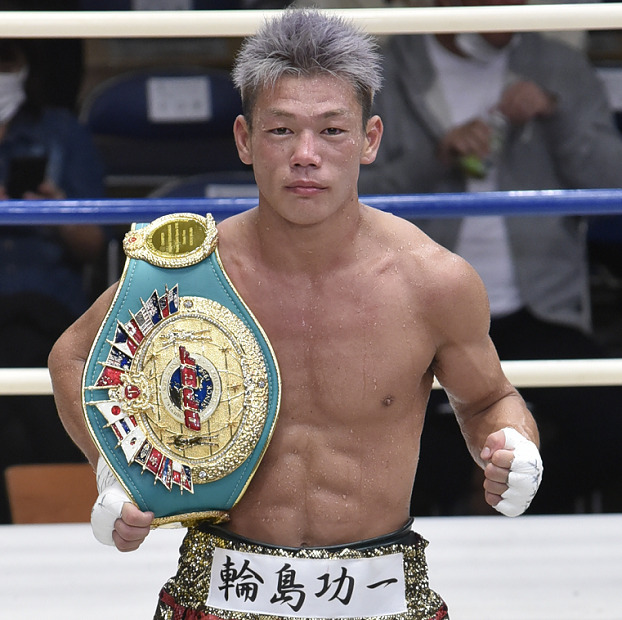 After making his debut in July 2011 from Koichi Wajima Sports Gym, Teshigawara won the WBO’s Asia-Pacific bantamweight title in October 2017 and successfully defended the title twice.

Teshigawara, popularly known as ‘’Tesshi’’ for short, then moved up in weight to super bantamweight and captured the OPBF title in October 2018. He retained the crown three times before moving to Misako Boxing Gym, from which Wajima made his debut and won the world super welterweight title in 1971,

Teshigawara retained the OPBF title for the fourth time in October 2020, thereby setting the stage for a world title challenge as he was ranked 10th in the super bantamweight division by the International Boxing Federation.

But he was knocked out in the second round by ninth-ranked Marlon Tapales of the Philippines on Dec. 11 last year in California in a match to decide the next challenger to IBF champion Murodjon Akhmadaliev of Uzbekistan.

The 31-year-old Tesshi said ‘’ I have no regret because I did it to the last.’’ He has a lifetime record of 22 wins, Including 15 KOs, against three losses and two draws.