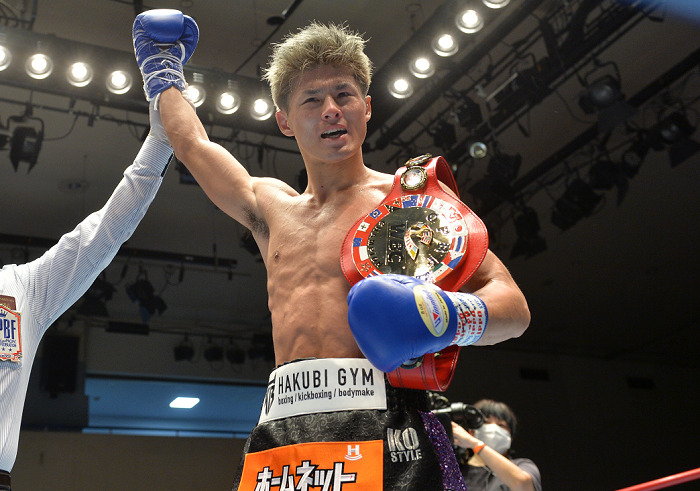 There are no explanations about the postponement, according to the sources. Kimura and his entourage were about to leave for France.

The 25-year-old Kimura of Shisei Boxing Gym was supposed to face the 31-year-old Ziani, ranked fourth in the division by the IBF and seventh by the World Boxing Council at Salle Polyvalente des Ramiers, Blagnac.

Kimura has a record of 13 wins, including eight knockouts, against two losses and a draw, while southpaw Ziani has a 33-3-1 win-loss-draw tally with eight KOs.