International Boxing Federation super featherweight champion Kenichi Ogawa of Teiken Boxing Gym will defend his title against third-ranked Joe Cordina of Britain in Cardiff, the capital of Wales, on June 4 (5 Japan time), the gym announced on May 4. 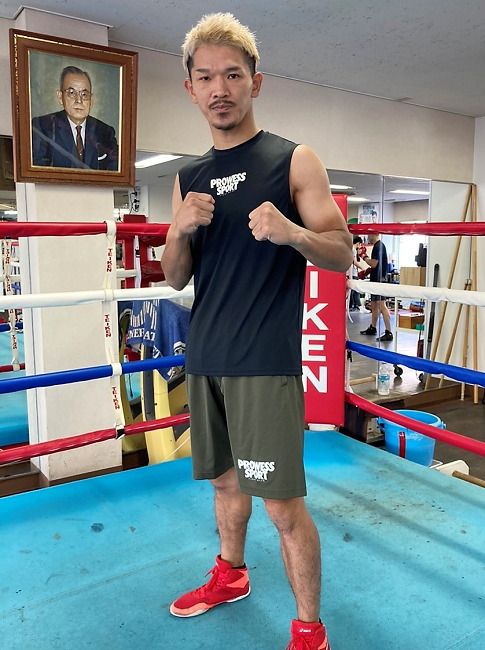 It will be the 34-year-old Ogawa’s first defense of the title he captured last November by beating Azinga Fuzile of South Africa for the vacant title at Madison Square Garden in New York.

The scheduled 12-rounder will be held at the city’s Motorpoint Arena, according to the gym.

Ogawa made a comment through the gym, ‘’My defense of the title was announced at long last. While there have been lots of things like the postponement of the fight and change of my opponent, I have always been prepared for my title defense. Although there is only a month left until the fight, I have no problem with the fight because I have been well prepared. I am determined to show the strength of a Japanese by successfully defending the title overseas. I was given to understand that there is no isolation period (vis-à-vis COVID-19, etc.). I will be waiting for my fans at Cardiff. Please have high expectations of me.’’

Ogawa concluded a multi-fight promotional deal with Matchroom Boxing of England last December. Matchroom is regarded as one of the world’s foremost promotion entities, which is responsible for

Ogawa’s fight this time in Britain, according to the gym.
Ogawa has a record to 26 wins, including 18 KOs, against a loss and a draw with one no contest. For his part, Cordina, 30, is undefeated in his 14 fights, including eight KOs, after making his professional debut in April 2017.
Photo by Taiken Boxing Gym