World Boxing Organization world super flyweight champion Kazuto Ioka of Shisei Boxing Gym, who retained his title for the fifth time with a lopsided decision over top-ranked challenger Donnie Nietes of the Philippines on July 13, held a press conference on July 14 at the gym in Tokyo that his ultimate goal is to beat World Boxing Association ‘’super’’ world super flyweight champion Juan Francisco Estrada of Mexico. 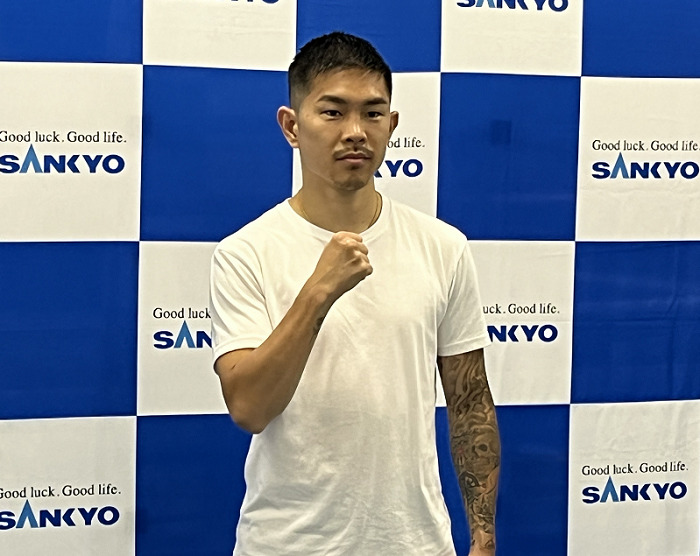 To that end, the 33-year-old Ioka said as a starter he wants to face the winner of the planned rematch between newly crowned International Boxing Federation world super flyweight champion Fernando Martinez of Argentina and former champion Jerwin Ancajas of the Philippines.

‘’In order to drag up Estrada (who also owns World Boxing Council world super flyweight title), I think I have to become the new champion (of the IBF). After I have added my second championship belt, a new scenario to further unify the title would be created, ‘’ Ioka added. In this connection, Ioka has no qualms about fighting abroad.

While the Ioka-Ancajas fight was initially scheduled for Dec. 31 last year in Tokyo, it was called off due to the Japanese government’s restrictions on entry into Japan by foreign residents in response to the spread of the Omicron COVID-19 variant.

Touching on his fight with Nietes, Ioka said, ‘’I am satisfied (with the victory).’’