Former World Boxing Organization super featherweight champion Masayuki Ito of Yokohama Hikari Boxing Gym said in his social networking service on July 28 he will hang up his gloves and thanked fans for their support behind him. 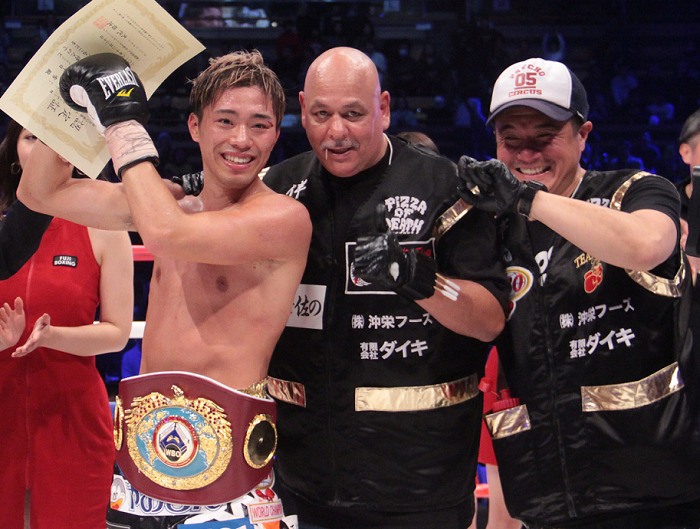 The 31-year-old Ito said in his SNS, ‘’July 28 was the day when I became a world champion four years ago, which changed my life. Today is ‘’Taian’’ (or the luckiest day according to Japan’s lunar calendar). So today is a propitious date to start my new life. I, therefore, decided to announce my decision (to retire from boxing).’’

‘’Boxing has changed my life. I could not come this fur alone. I was able to climb through the ropes only thanks to my avid fans who have supported me wholeheartedly, ‘’according to Ito. ‘’I hope to contribute to boxing in my own way from now on,’’ Ito added. 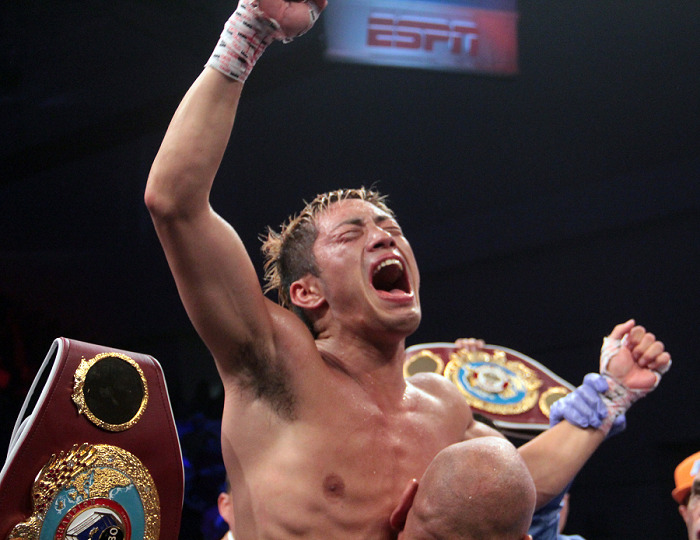 Ito won the WBO super featherweight title in July 2018 in Kissimmee, Florida by decisioning Christopher Diaz of Puerto Rico. While he successfully defended the title once later in that year in Japan, he lost the title in Kissimmee to Jamel Herring of the U.S.

Ito’s lifetime record is 27 wins, including 15 knockouts, against four losses and a draw.