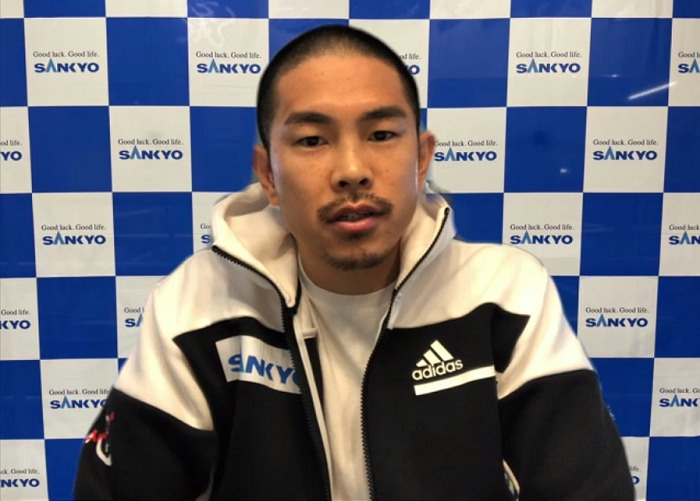 The scheduled 12-round fight will be held at Ota City General Gymnasium starting 5 p.m. and is expected to be televised live nationwide by TBS, according to organizing sources. It will be Ioka’s 11th world title fight on New Year’s Eve,

The 33-year-old Ioka, who is making his sixth defense of the title he captured in June 2019, had planned to have a title unification fight with then International Boxing Federation world super flyweight champion Jerwin Ancajas of the Philippines on New Year’s Eve last year, it was called off due to the Japanese government’s restrictions on entry into Japan by foreign residents in response to the spread of the Omicron COVID-19 variant.

‘’I will climb through the ropes by preparing for lots of things. I want to put the victory first in the fight rather than its content,’’ Ioka added. 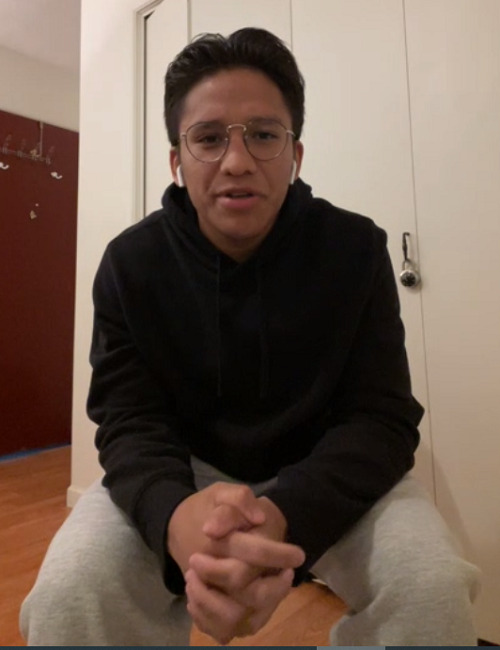 The 27-year-old Franco, whose last fight was a 12-round decision victory over Andrew Moloney of Australia in August last year for his first defense of the title. His younger brother and former World Boxing Council world super flyweight champion Jesse Rodriguez, who has just relinquished the title to move up to the flyweight, will accompany him, according to Franco.

‘’I have been training very hard more so than in the past. Since I will have a fight away, I think it is important to control the fight,’’ Franco added,

Ioka has been training with his stablemate, including third-ranked Japanese super featherweight Musashi Mori and highly touted amateur-turned featherweight Hayato Tsutsumi, under the guidance of noted Cuban-born trainer Ismael Salas. Ioka is expected to return to Japan close to the title fight.

Ioka, Japan’s only four-division world titlist, has a record of 29 wins, including 15 knockouts, against two losses. For his part, Franco has an 18-1-2 win-loss draw tally with one no contest. He has eight KOs.