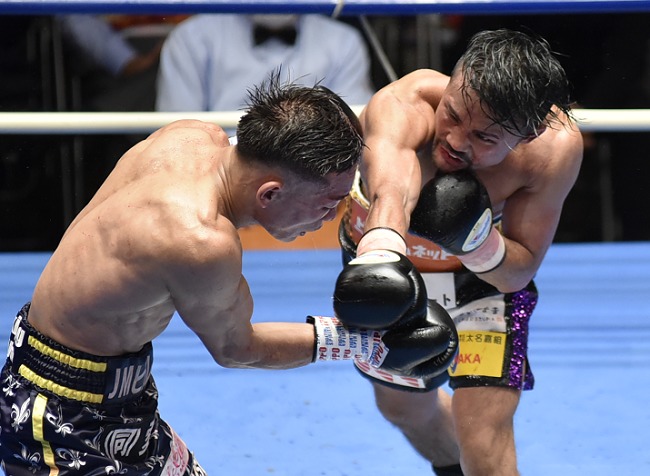 The 25-year-old Okinawa-born Higa, currently ranked eighth by the WBC and ninth by the WBA in the bantamweight division, could not put his punches together as he fought a defensive fight except in the final round.

While one judge saw the fight 96-94 in favor of Higa, the other two judges scored the bout 95-95, respectively.

Higa now has a record of 16 wins, including 15 KOs, against a loss and a draw, while Tsutsumi, who turned pro in 2018 after having 101 amateur bouts, has five wins, including four KOs, and two draws. Higa lost twice to Tsutsumi when they were high-school amateur boxers.