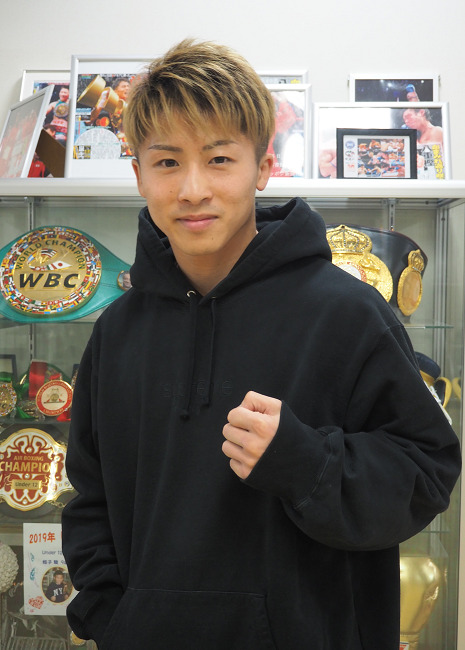 The 27-year-old Inoue successfully defended his titles in the state of Nevada’s Las Vegas, the United States, by knocking out challenger Jason Moloney of Australia in the seventh round with an impeccable performance.

Inoue, who belongs to Ohashi Boxing Gym, also received the knockout prize. He said online, ‘’I really appreciate the awards. I fought only once in 2020. But the fact that I won it in a main event bout in Las Vegas. If that was the reason, I am very happy. ‘’

He went on, ‘’As far as last year was concerned, I think it was not surprising that Mr. (Kazuto) Ioka (who retained his title by stopping previously undefeated Kosei Tanaka on Dec. 31. Tanaka had held world titles in three different weight categories) would have won the MVP award especially when the fight was held on New Year’s Eve.’’ Inoue received 20 votes from the media compared with Ioka’s 16.

‘’I hope I can have two fights in 2021. But at this point in time, I don’t know if I can fight in Japan or in Las Vegas again considering the current state of affairs,’’ said Inoue (who is reported to defend his IBF title against top-ranked Michael Dasmarinas of the Philippines).

‘’I will turn 28 this year and am at the top (of the Japanese boxing world). I will do my best so that I can not only be at the helm of boxing per se but also become a leading figure in the sports world as a whole, ‘’ Inoue added.