Japan’s Sena Irie, landing effective straight rights and counter lefts occasionally, hammered out a close but unanimous decision over Khouloud Halimi of Tunisia in the second-round female featherweight bout and advanced to the quarterfinals at the Tokyo Olympics on July 26. 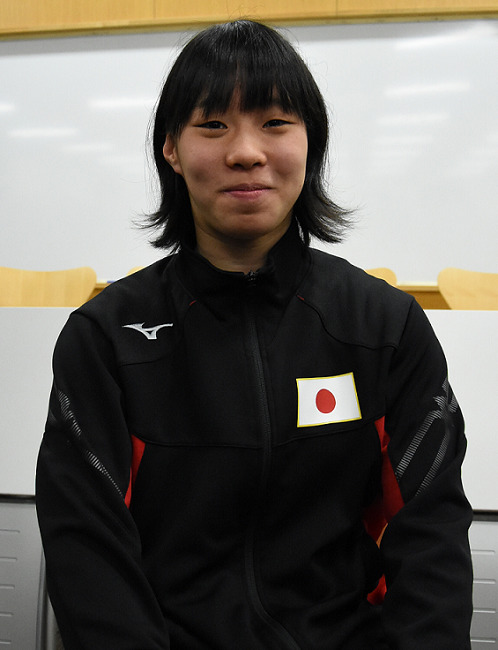 The 20-year-old Irie, however, connected with left hooks over Halimi’s right jabs while moving to the left. Irie landed a straight right shortly before the end of the opening round.

Irie, moving side to side to fend off her onrushing opponent’s attack, managed to land straight right in the closing moment of the second round. The Japanese boxer, however, was forced to backpedal as Halimi came forward desperately in the final stanza.