Former two-time world Boxing Association minimumweight champion Keitaro Hoshino was found dead in an apartment room he was living in in Naha, the capital of Japan’s southernmost prefecture of Okinawa, on Oct.9. He was 52. 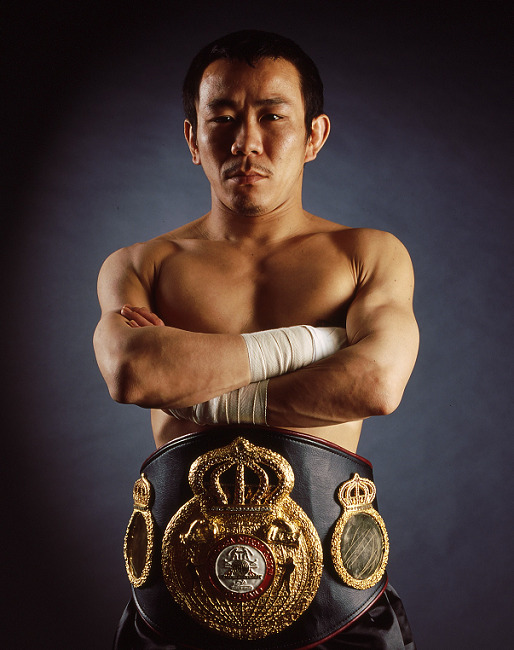 While the exact cause of the death is still unknown, the police found his dead body as his acquittance told the police that he could not get in contact with Hoshino, who belonged to Yokohama’s Hanagata Boxing Gym while he was a professional boxer.

The exact cause of the death and the time of death have not yet been known, according to police investigations so far.

After taking up boxing at Yokohama’s Buso High School, Hoshino turned pro in 1988 and captured the WBA minimumweight title in December 2000 with a decision win over Joma Gamboa of the Philippines in 2000.

He last fought in June 2003 as he unsuccessfully challenged World Boxing Council minimumweight champion Jose Antonio Aguirre of Mexico for the latter’s title.

During his 15-year pro career, Hoshino won 23 bouts, including six knockouts, against 10 losses.
After the retirement, Hoshino once served as the head of a pro boxing gym in Gifu Prefecture, a central Japanese prefecture, which was closed later.