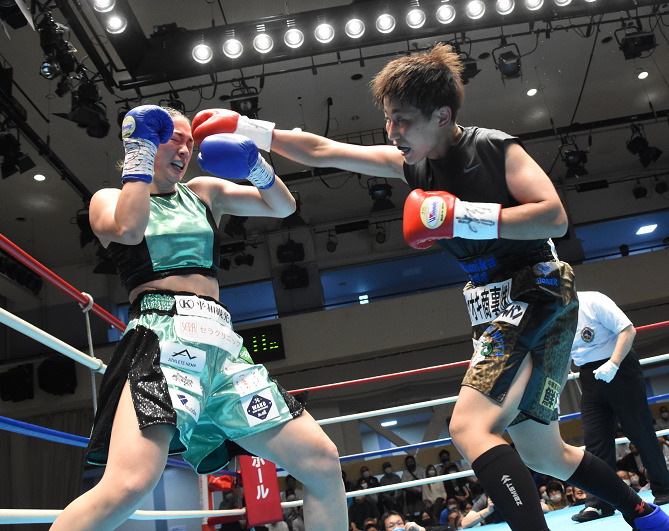 It was the 38-year-old Miyoshi’s first successful defense of the title she captured from Yoshie Wakasa of Hanagata Boxing Gym in February this year.

While there were no knockdowns, both exchanged many punches throughout the fight.

After the fight, Miyoshi, who is gunning for her third world title challenge, said, ‘’I did my best in the final round because my opponent was skillful. I want to next face Wakako Fujiwara of Shinsei Boxing Gym to whom I lost twice.’’

With the draw, Miyoshi now has a record of 16 wins, including five KOs, against 13 losses and two draws. As for the 34-year-old Fujiwara, she now has a 5-1-1 win-loss-draw tally with two KOs. 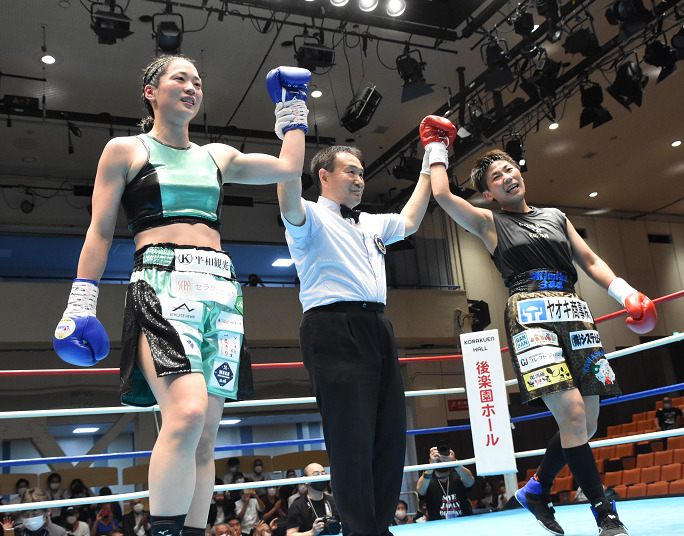