World Boxing Organization super flyweight champion Kazuto Ioka’s title defense against second-ranked Francisco Rodriguez Jr. of Mexico on Sept. 1 at Tokyo’s Ota-City General Gymnasium will be held behind closed doors due to the Japanese government’s recent decision to extend the COVID-19 state of emergency covering Tokyo and five other areas to Sept. 12 beyond the previous end date of Aug. 31, Shisei Boxing Gym to which Ioka belongs said on Aug. 19. 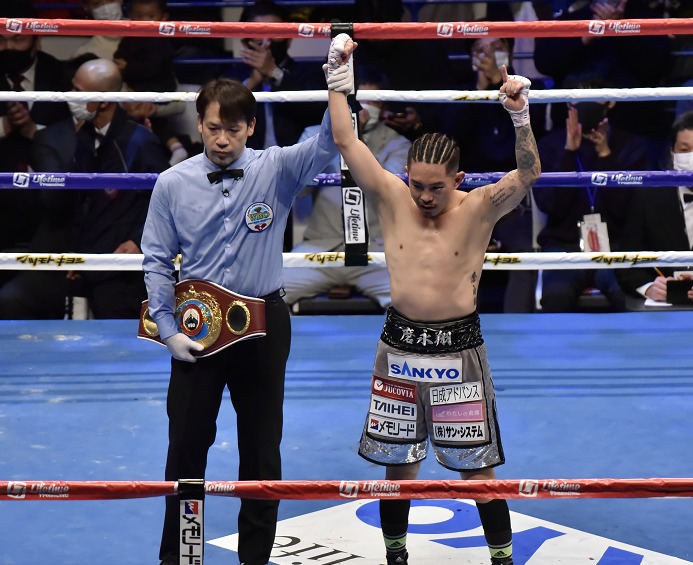 The mandatory title defense will be the 32-year-old Ioka’s third defense of the title he captured in June 2019.

Thus, the sale of the tickets for the scheduled 12-rounder was ceased. But the fight will be televised live by the Tokyo Broadcasting System Television (TBS) nationwide from 9 p.m.

Ioka, who has won world titles in four different weight categories as the only Japanese to do so, has a 26-2 win-loss tally with 15 KOs. Rodriguez, 29, has a record of 34 wins, including 24 knockouts, against four losses and a draw. He has been continuing 15 straight wins.