World Boxing Organization women’s atomweight champion Mika Iwakawa of Himeji-Kinoshita Boxing Gym will defend her title against Nanae Suzuki of Shu Boxing Gym on Oct. 15 at Tokyo’s Korakuen Hall for her second defense of the title she won in 2018, it was learned on Aug. 30. 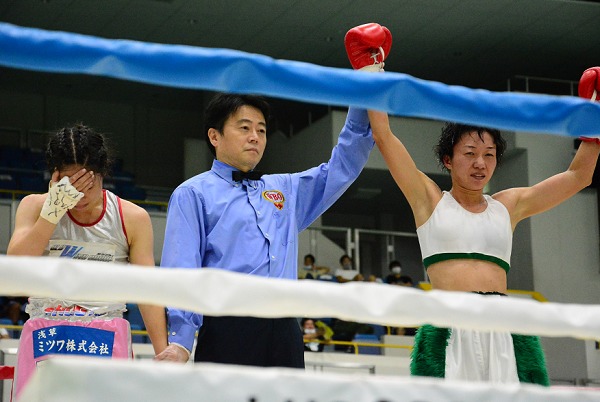 It was their second head-to-head competition since their first match-up in September last year ended in Iwakawa’s split decision win, and the parties concerned agreed to have them fight again.

The 38-year-old Iwakawa has a record of 10 wins, including three knockouts, against five losses and a draw, while the 29-year-old Suzuki, has a 10-4-1 win-loss-draw tally with one KO.