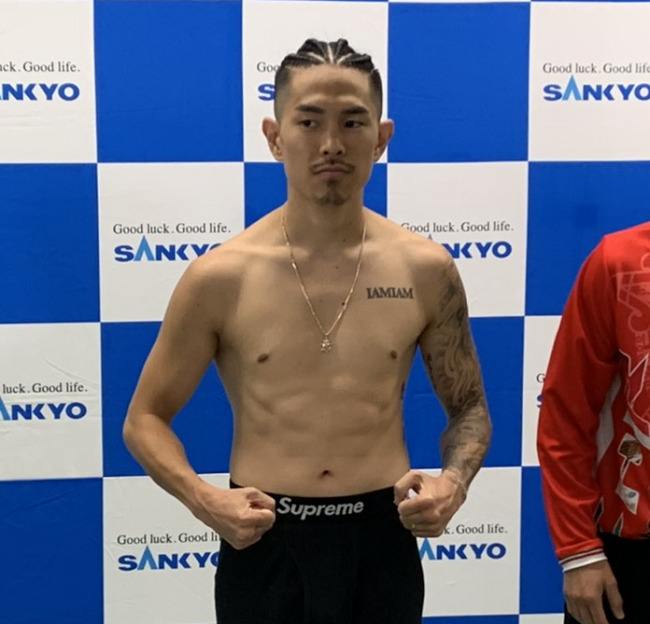 The scheduled 12-rounder will be held behind closed doors due to COVID-19 state of emergency placed by the Japanese government.

After the weigh-ins, Ioka, who is making his third defense of the title he captured in June 2019, held a press conference online and said, ‘’I am in a tip-top shape since I have spent a lot of time reducing my weight.’’

When asked about Japanese amateur boxers’ success in the just-ended Tokyo Olympics, Ioka replied, ‘’(Japanese) amateur boxers’ meritorious success boosted the popularity of boxing. Since I was inspired by them, I think it’s my turn to give back to them.’’

‘’Considering the current circumstances (of rampant COVID-19), I think I will thank people who have made it to realize the fight. I will do the kind of the fight people will get something by seeing the fight,’’ Ioka added. 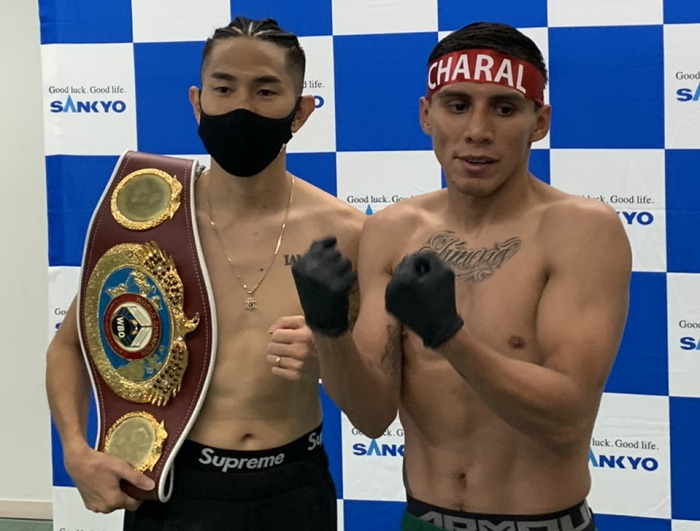 Meanwhile, the 29-year-old Rodriguez, a former WBO and International Boxing Federation minimumweight champion, also appeared fine as he said, ‘’Mexican boxers fight with their heart. We are warriors. I have practiced what I had to do to win.’’

Ioka, who has won world titles in four different weight divisions as the only Japanese to do so, has a 26-2 win-loss tally with 15 KOs. Rodriguez has a record of 34 wins, including 24 knockouts, against four losses and a draw. He has been continuing 15 straight wins.