The end of the scheduled 12-rounder came 1 minute and 1 second into the round when the 29-year-old Canoy flattened his 42-year-old opponent with a left uppercut. Horikawa, ranked third in the division, remained spread-eagled on the canvas, and the referee immediately stopped the fight without bothering to count.

With the victory, Canoy, who is southpaw, improved his record to 19 wins, including 11 KOs, against five losses and one no contest. Horikawa fell to 41-18-1 win-loss-draw record with 14 KOs. 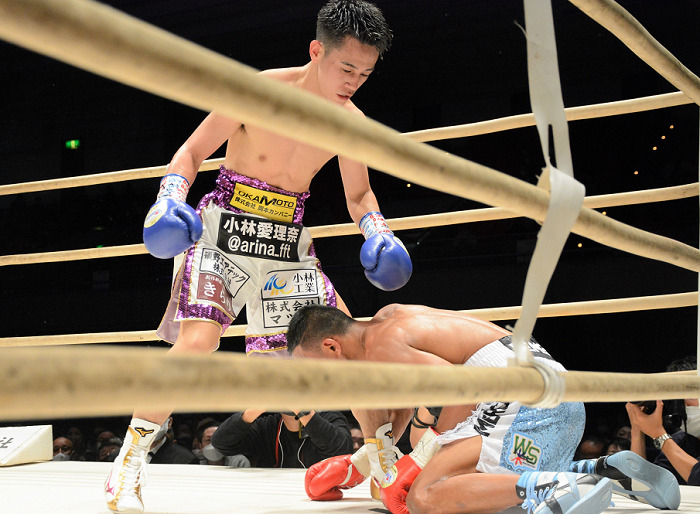 Meanwhile, fourth-ranked Goki Kobayashi of Shinsei Boxing Gym scored a knockdown in the ninth round and hammered out a one-sided 10-round decision over top-ranked Marco John Rementizo of the Philippines to win the vacant World Boxing Organization’s Asia-Pacific minimumweight title at the arena.

With the win, the 23-year-old Kobayashi extended his unbeaten streak to five, three by KO. The 23-year-old Rementizo now has a record of 13 wins, including 10 KOs, against four losses. 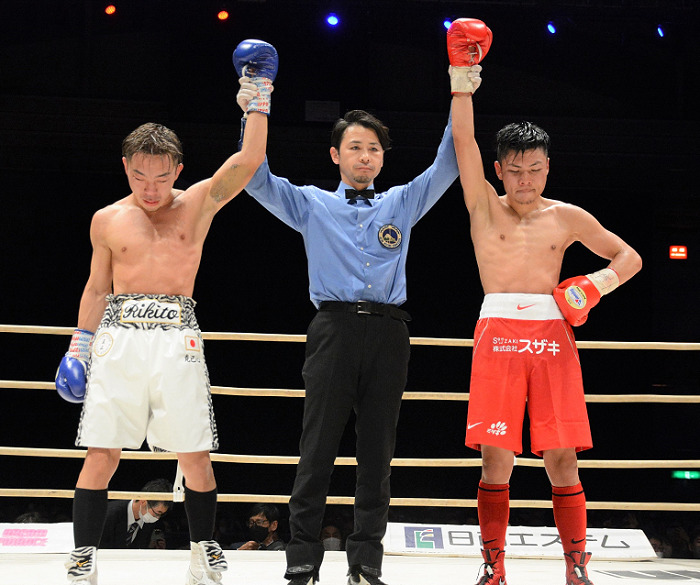 In the day’s main event, top-ranked Daiki Tomita of Mitsuki Boxing Gym and second-ranked Rikito Shiba of Shinsei Boxing Gym fought to a draw after a hard-fought 10-round battle for the vacant Japanese light flyweight title fight. The title was left vacant by Shokichi Iwata of Teiken Boxing Gym.

While two of the three judges scored the fight even, the remaining judge had it 98-96 in favor of Tomita, whose sluggish fight in the final round apparently cost him the victory.

With the draw, the 25-year-old Tomita now has a record of 18 wins, including six KOs, against two losses and a draw, while the 27-year-old Shiba has a 6-2-1 win-loss-draw tally with three KOs. 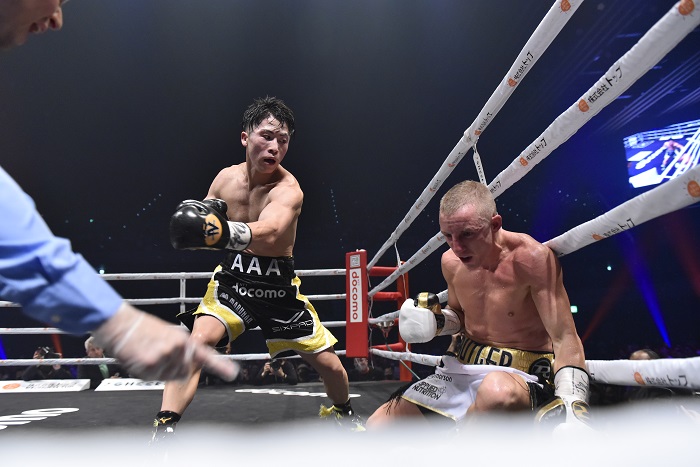 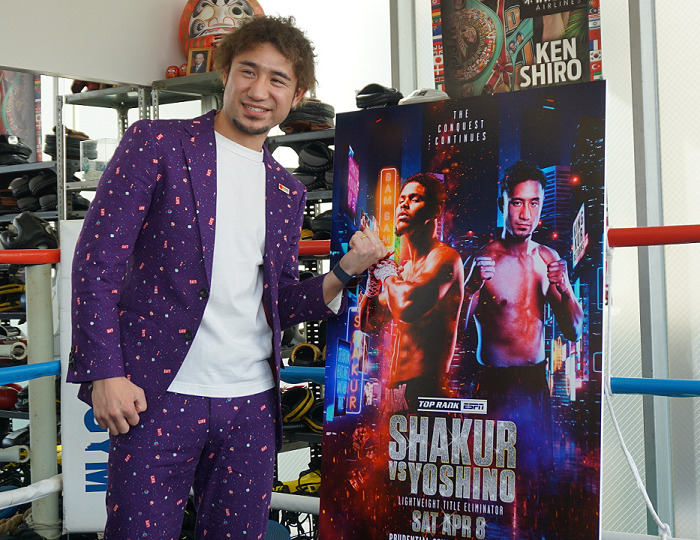 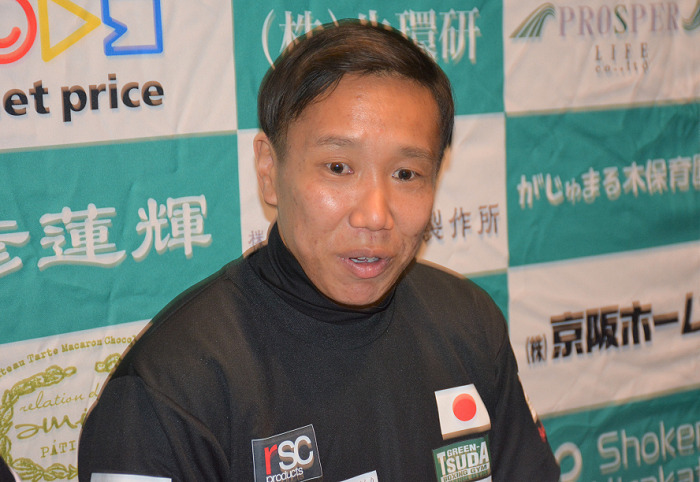 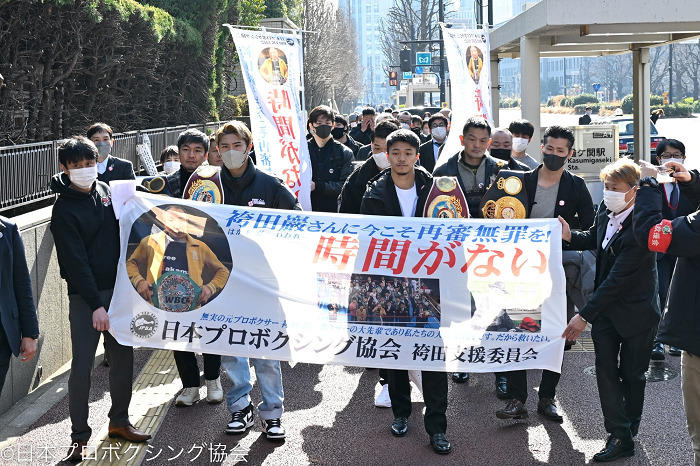 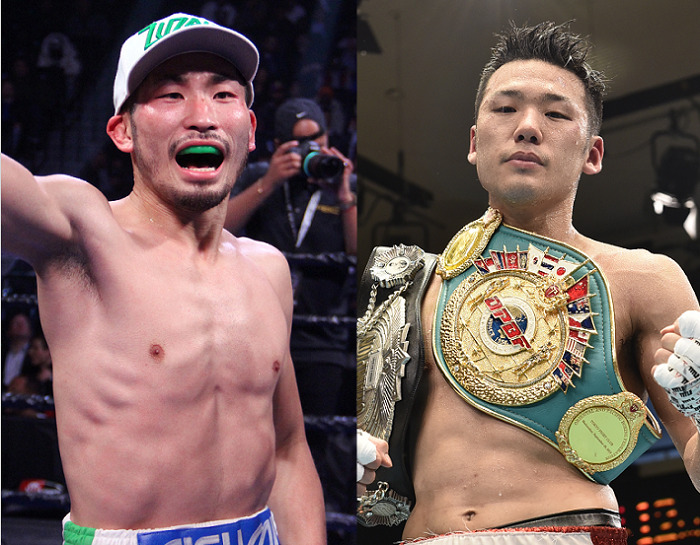 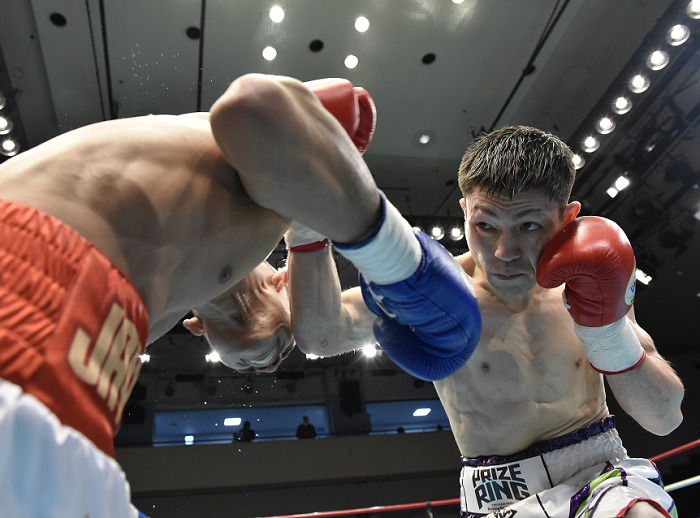