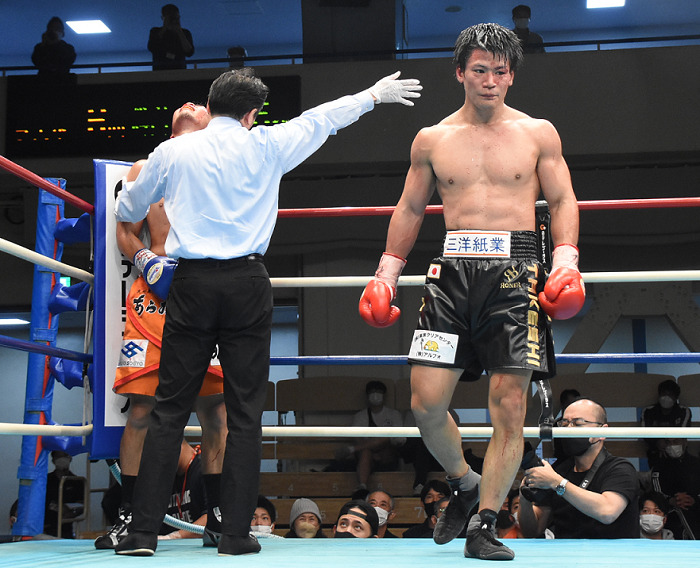 The technical knockout of the scheduled 12-rounder came 2 minutes and 31 seconds into the round when the 32-year-old Inoue, ranked 13th in the world super welterweight division by the International Boxing Federation and 15th in the same weight division by the WBO, boxed Maruki into a corner and unleashed a barrage of left and right combinations to the head and body, prompting the referee to step in to declare Inoue’s victory.

The 32-year-old Inoue, who unsuccessfully challenged the undefeated WBO super welterweight champion Jaime Munguia of Mexico in January 2019, said after the fight, ‘’I want to take a crack at a world title once again.’’

The 31-year-old Maruki fought to a draw with Makoto Kawasaki of RK Kamata Boxing Family gym when he challenged him for the latter’s Japanese super welterweight title in July this year.

With the win, Inoue improved his record to 19 wins, including 11 KOs, against two losses and a draw, while Maruki impaired to an 18-8-2 win-loss-draw tally with 13 KOs.
The fight was head as the main event of the night at the hall. 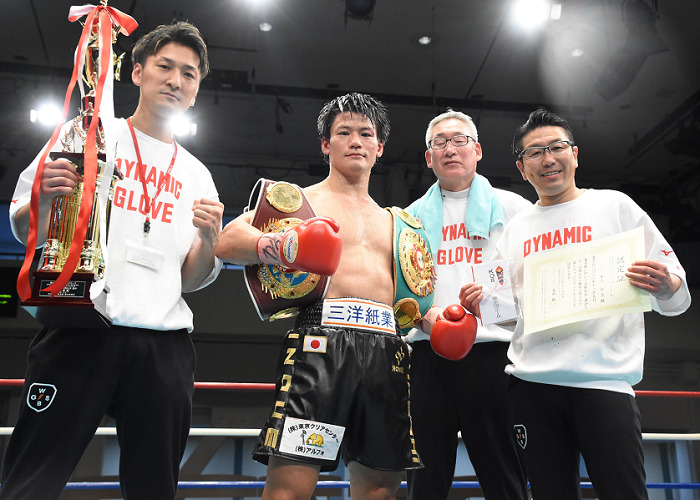