The gym, a relatively small 45 m2 in space, is on the third floor of a building and is equipped with various weight training equipment in addition to heavy bags and other boxing goods.

The gym will not join the Japan Pro Boxing Association and will mainly teach boxing and karate to children ranging from around four to 12 years old in the form of ‘’kids boxing’’ and ‘’kids karate.’’ He will also teach them ‘’Dōjō kun,’’ a Japanese martial arts term literally meaning (training hall) rules.

Masuda has already been teaching karate to children every Sunday since a year ago at Tokyo’s Nerima Ward. There are at present 17 students learning karate from Masuda.

Besides, the gym has a weight-reduction program aimed chiefly at women. Personal training and the so-called ‘’boxer’’ stretch program will also be held, according to Masuda.

After retirement, Masuda has been serving as a personal trainer at GLOVES Cardio Boxing in Tokyo’s Yoga run by Yuichi Kasai, a former Japanese and OPBF super bantamweight champion and ex-Teiken Boxing Gym trainer, 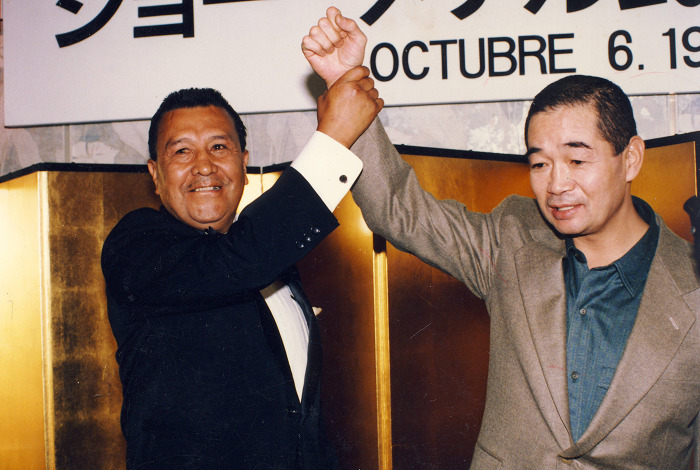 Jose Medel, ‘wizard near the ropes,’ most beloved boxer from abroad in Japan