Former World Boxing Organization bantamweight champion Tomoki Kameda of 3150 Fight Club, overcoming a flash knockdown in the fifth round, pounded out a lopsided decision over Hironori Miyake of Bigarm Gym in an eight-round nontitle fight in Osaka on May 22. 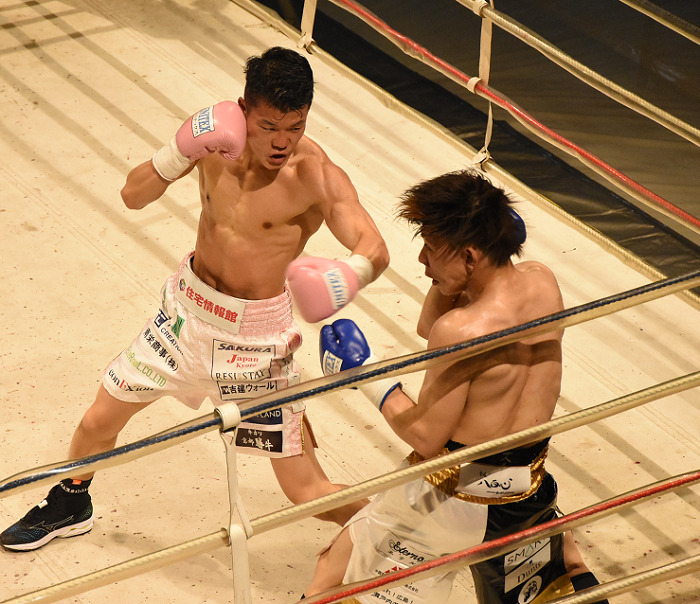 Fighting at 176BOX in Osaka Prefecture’s Toyonaka behind closed doors due to COVID-19, the 29-year-old Kameda, popularly known as ‘’El Mexicanito’’ as he started his boxing career in Mexico. started out by throwing left jabs, left hooks and left uppercuts purposely withholding his right-hand punches.

While piling up points, Kameda fell on his right knee in the fifth round with Miyake’s right-hand punch. Kameda stood up quickly to resume fighting, continued to use with his left hand and ended the fight on top.

After the fight, Kameda said, ‘’I did not use my right-hand punches because I was afraid of suffering some kind of injury. Though I was knocked down, I did not have any damage and kept my cool. I enjoyed being in the ring.’’ 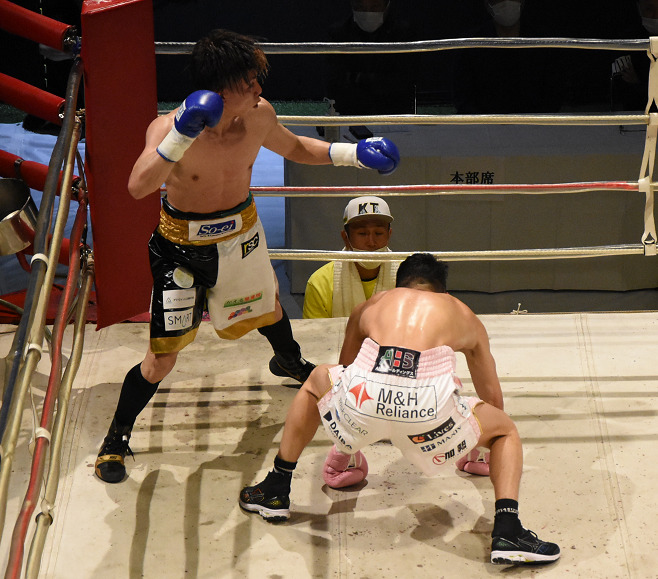 With the victory, Kameda improved his record to 37 wins, including 20 knockouts, against three losses. Miyake fell to a 9-12-2 win-loss-draw tally with one KO.

Kameda last fought in July 2019 in the United States when he dropped a 12-round decision to Rey Vargas of Mexico in the World Boxing Council’s super bantamweight title unification bout. At that time, Kameda was the WBC’s interim champion in the division.