Undefeated World Boxing Association light flyweight ‘’super’’ champion Hiroto Kyoguchi of Watanabe Boxing Gym tipped the scales at 107.6 pounds (48.8 kgs) while the 10th-ranked challenger Axel Aragon Vega of Mexico weighed in at 107.2 pounds (48.6 kgs) on March 12 (March 13 Japan time) in Dallas in the U.S. state of Texas, both clearing the weight limit of 108 pounds (48.9 kgs), thereby setting the stage for the championship bout the following day. 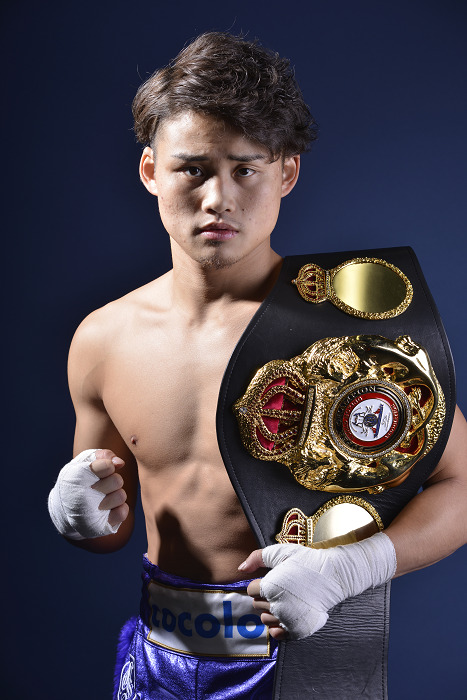 The scheduled 12-rounder will be staged at the American Airlines Center in the city. It will be the 27-year-old Kyoguchi’s third defense of the title he captured in December 2018. For his part, the 20-year-old Vega will take a crack at a world title for his third time following his unsuccessful challenge against WBO minimumweight ruler Wilfredo Mendez of Puerto Rico in October 2019.

While Kyoguchi is regarded as a strong favorite according to a local bookmaker’s betting odds, he has to be careful about Vega’s overhand punches popularly known as ‘’velado,’’ according to boxing experts.
Kyoguchi has 14 straight wins, including nine KOs. Vega has a 14-3-1 win-loss-draw tally with eight knockouts.