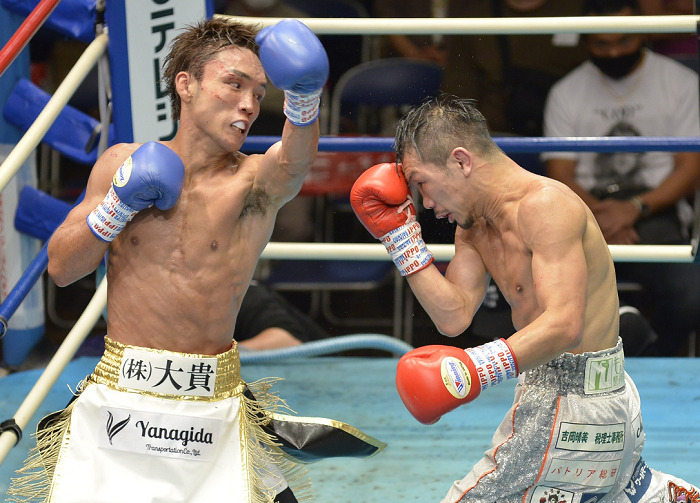 After the fight, the 30-year-old Kuga, who lost the title to Furuhashi in January this year, vowed to get his revenge on Furuhashi with a knockout win.

With the victory, Kuga improved his record to 20 wins, including 13 KOs, against five losses and a draw, while the 34-year-old Tamura impaired to a 14-6-1 win-loss-draw tally with seven KOs. It was Tamura’s third consecutive defeat to Kuga.

While there were no knockdowns in the fight, Kuga controlled the fight all the way.