Teshigawara to face Tapales on Dec. 11 as undercard of Donaire’s title defense in U.S.

International Boxing Federation’s third-ranked super bantamweight Hiroaki Teshigawara of Misako Boxing Gym will face fourth-ranked Marlon Tapales of the Philippines on Dec. 11 (12 Japan time) in the U.S. to determine the challenger for the reigning IBF super bantamweight ruler Murodjon Akhmadaliev of Uzbekistan, Teshigawara said at a press conference on Nov. 22 in Tokyo. 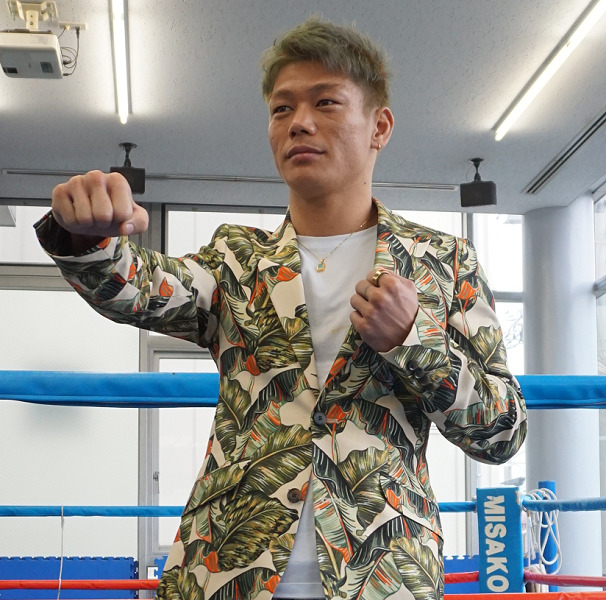 For his part, the left-handed Tapales, 29, has a 30-2 win-loss tally with 13 KOs. He is a former WBO bantamweight champion.

The upcoming fight will be Teshigawara’s not only the first fight abroad but also his first bout held outside Tokyo’s Korakuen Hall.

Teshigawara said, ‘’Though many people have said I am the crowd favorite at the hall, I have always wanted to fight at a bigger venue. I want to show the ‘samurai’’ spirit and make fans abroad recognize Hiroaki Teshigawara. I hope I can do my kind of boxing irrespective of Tapales’s tactics.’’

According to the gym. Teshigawara has already engaged in more than 200 rounds of sparring since the fight with Tapales was ordered by the IBF in August this year. ‘’I like southpaws more than orthodox-style boxers since I have decked all of my southpaw opponents so far. True Tapales is a good boxer overall, but I am determined to knock him out to set the stage for my world title challenge,’’ Teshigawara added.