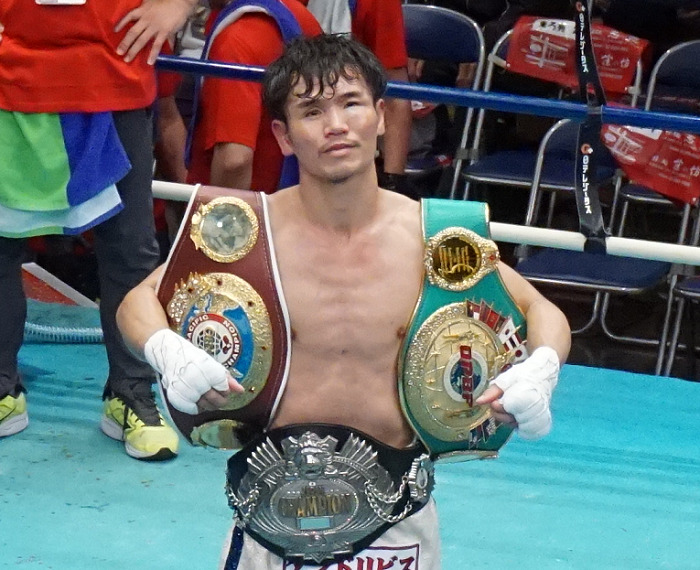 The 35-year-old Fukunaga captured the WBO Asia-Pacific title in February last year by stopping Froilan Saludar of the Philippines and added the Japanese and Oriental and Pacific Boxing Federation tiles in December that year with a technical knockout over Kenta Nakagawa of Misako Boxing Gym. Fukunaga later relinquished the OPBF title, though.

According to gym officials, Fukunaga decided to give up these two titles although the current rule allows a boxer to take a crack at a world title by holding a Japanese title, which goes to show Fukunaga’s enthusiasm concerning the upcoming title challenge.