Kiyoshi Hatanaka, head of SOUL BOX Hatanaka Boxing Gym, to which former three-division world champion Kosei Tanaka belongs, criticized on May 20 the Japan Boxing Commission’s attitude on the denial of World Boxing Organization super flyweight champion Kazuto Ioka of Ambition GYM’s alleged use of dopes in their title match on Dec. 31, last year, in which Ioka retained the title by stopping Tanaka in the eighth round. 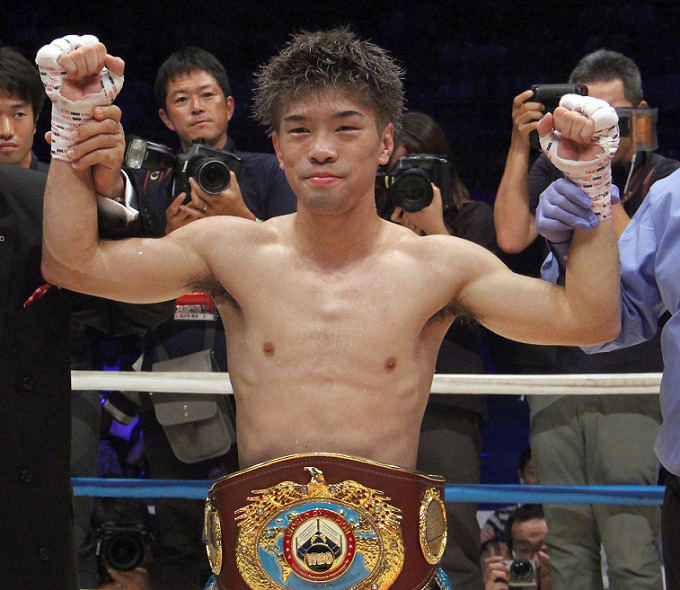 Issuing a statement, Hatanaka said he will accept the JBC’s admission the preceding day that slipshod handling of Ioka’s urine samples by a JBC staff was responsible for the big confusion and feels bad about the JBC’s stance on this matter.

We are ready to hear explanations of JBC’s head director Yuhei Nagata on this matter. But depending upon his explanations, we will decide whether or not to accept his apology. I think the JBC’s fault is grave since the Ioka-Tanaka bout was one of the best bouts in the Japanese boxing history.
In order not to repeat this kind of situation in the future, The JBC staff in charge should assume due responsibility for causing the confusion.

Tanaka will do his best to live up to the expectations of fans and will aim at capturing a world championship again. We hope your heartfelt assistance.

Meanwhile, Tanaka also made a statement, which says, ‘’I feel very sorry for seeing this kind of confusion due to poor handling of a series of procedures on the part of the JBC. On last New Year’s Eve, the fight between Mr. Ioka and me was excellent. From now on, fair and equitable handling of the matter should be observed by the JBC so that both fighters can praise their rigorous efforts after their fight.

On last New Year’s Eve, Mr. Kazuto Ioka against whom I fought was an excellent boxer. At present, I am working on establishing a new boxing style with that fight as my yardstick. I hope my fans will look forward to waiting to see the new Kosei Tanaka. Please cheer me up.