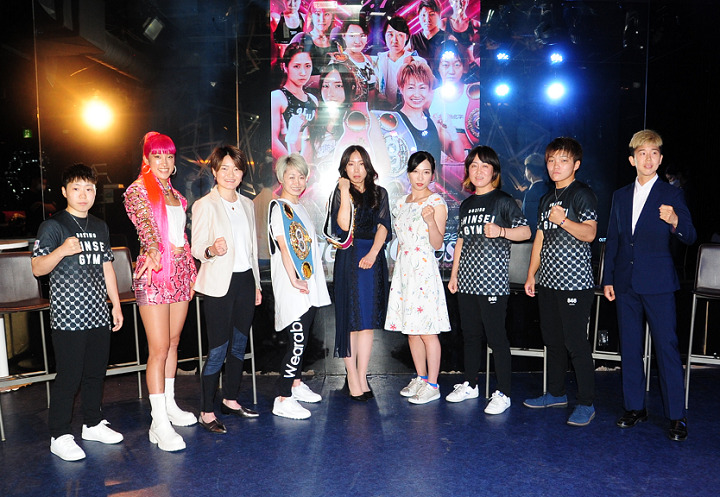 According to the organizers, the event, to be hosted by the Shinsei Promotions, Misako Promotions and DANGAN boxing, will also include International Boxing Federation female atomweight championship bout between champion Ayaka Miyao of Watanabe Boxing Gym and challenger Mika Iwakawa of Himeji-Kinoshita Boxing Gym.

Sumire Yamanaka of the Shinsei gym will be pitted against Honoka Kano of Setagaya-Okura Boxing-Gym for the vacant WBO Asia-Pacific atomweight title match.
In addition to these, three female four-rounders are scheduled. 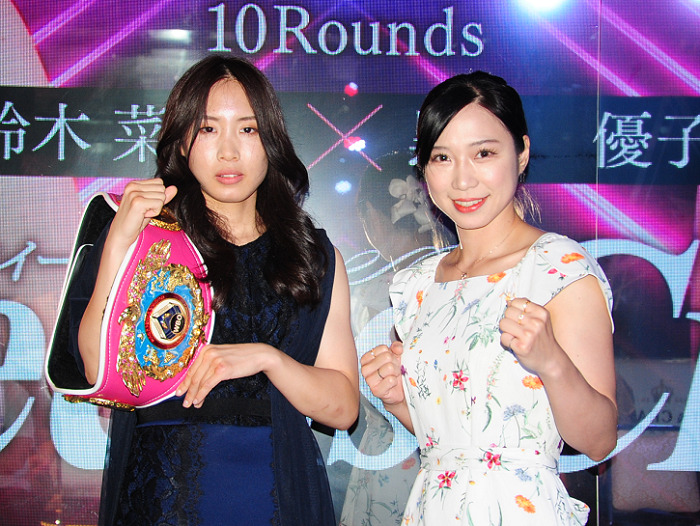 In the day’s press conference, Suzuki simply said, ‘’Since it will be my first title defense, I will do my best.’’ For her part, Kuroki said, ‘’It will be my first world title fight in a long time. I am determined to win the fight clearly so that I can cope with Ms. Miyao.’’ 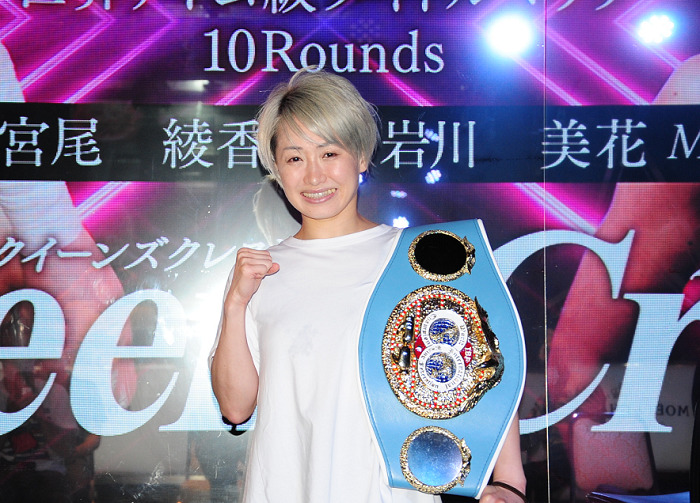 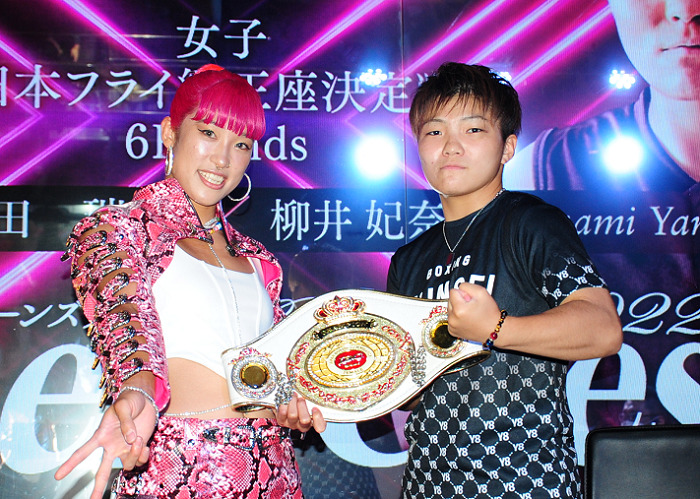 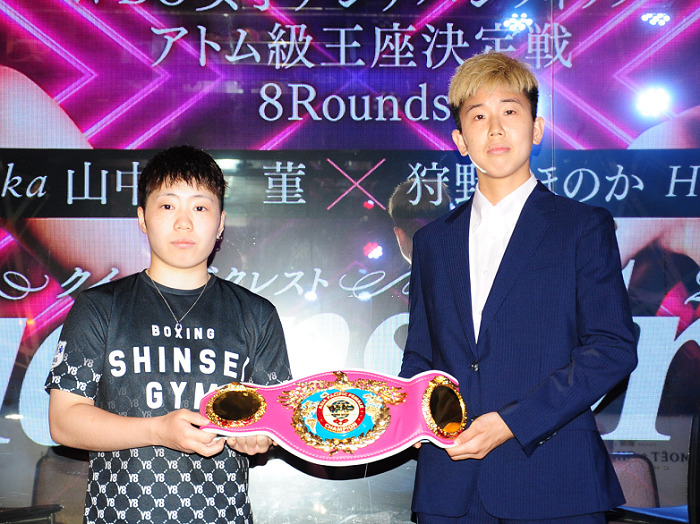 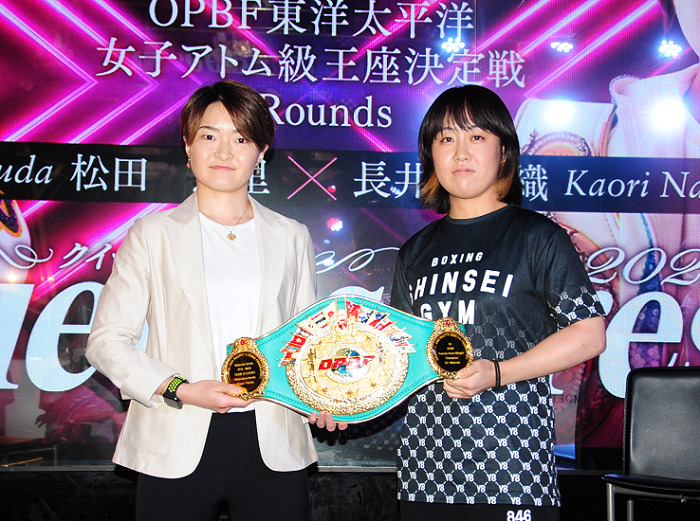